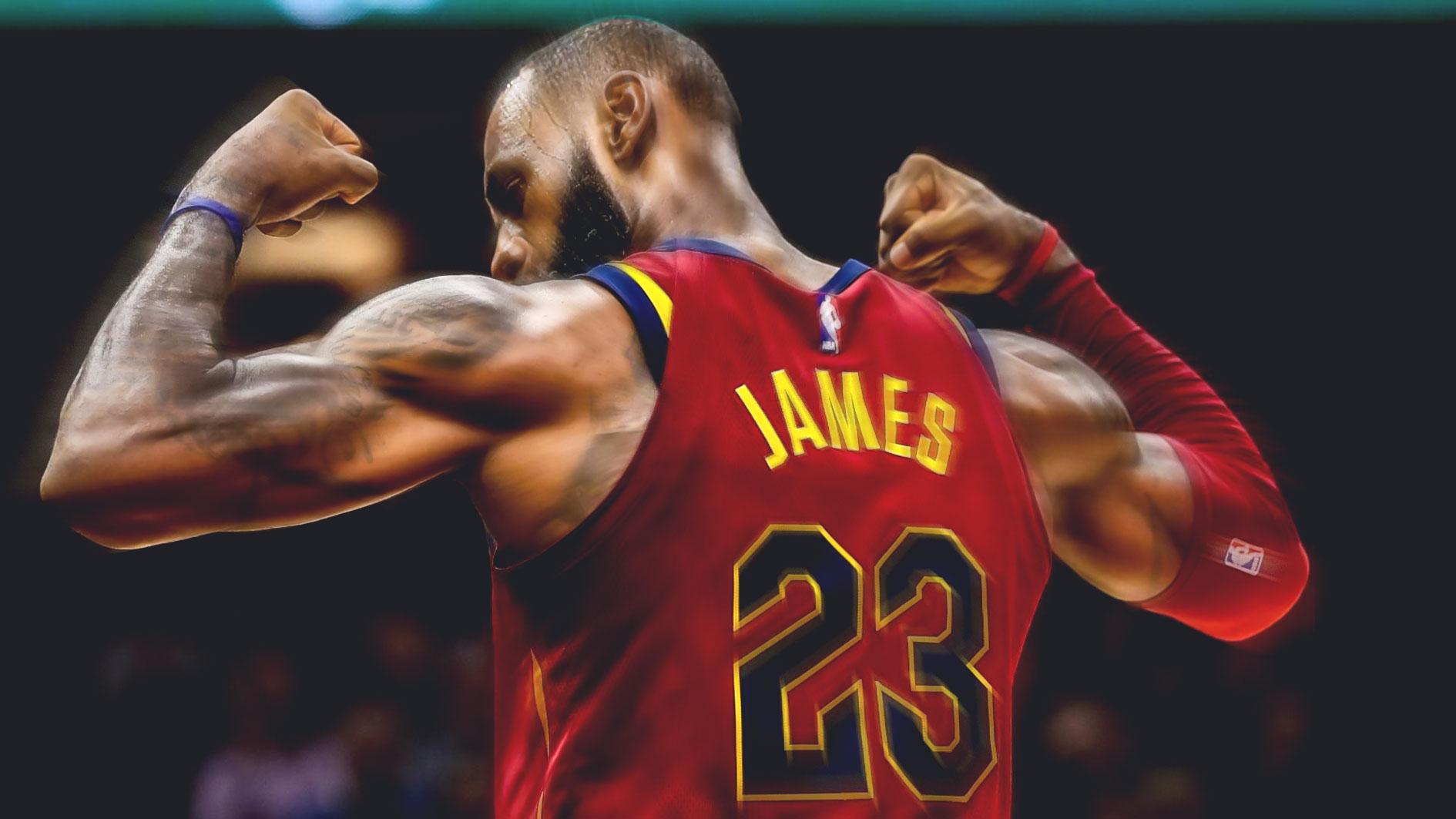 Cleveland Cavaliers superstar LeBron James continues to rack up achievements. His latest feat came during Friday night’s game against the New Orleans Pelicans. With six minutes left in the opening quarter, the three-time champion drove down the left side of the court and threw down a vicious dunk, passing NBA legend Michael Jordan (866) for the most consecutive games with double-digit figures in the scoring column.

This LeBron James throwdown gives him his 867th consecutive game in double-figure scoring, officially surpassing Michael Jordan's (866 games) as the most in NBA history. #Cavspic.twitter.com/jQcGVNQnL8

In his own words, the King is “aging like a fine wine.”

Passing Jordan in this category is a testament to James’ drive for greatness. This is a man who spends countless hours in the practice gym while keeping a close tab on his diet.

After Friday’s practice session at Cleveland Clinic Courts, James noted that records are meant to be broken.

As most hoops fans know, the Kid from Akron rose from humble beginnings to become one of the most influential athletes in recent history. With no signs of regression, it seems he’ll continue to place his name alongside (and in some cases ahead of) the NBA’s all-time greats.