REPORT: LeBron James not meeting with Cavs prior to the free agency period 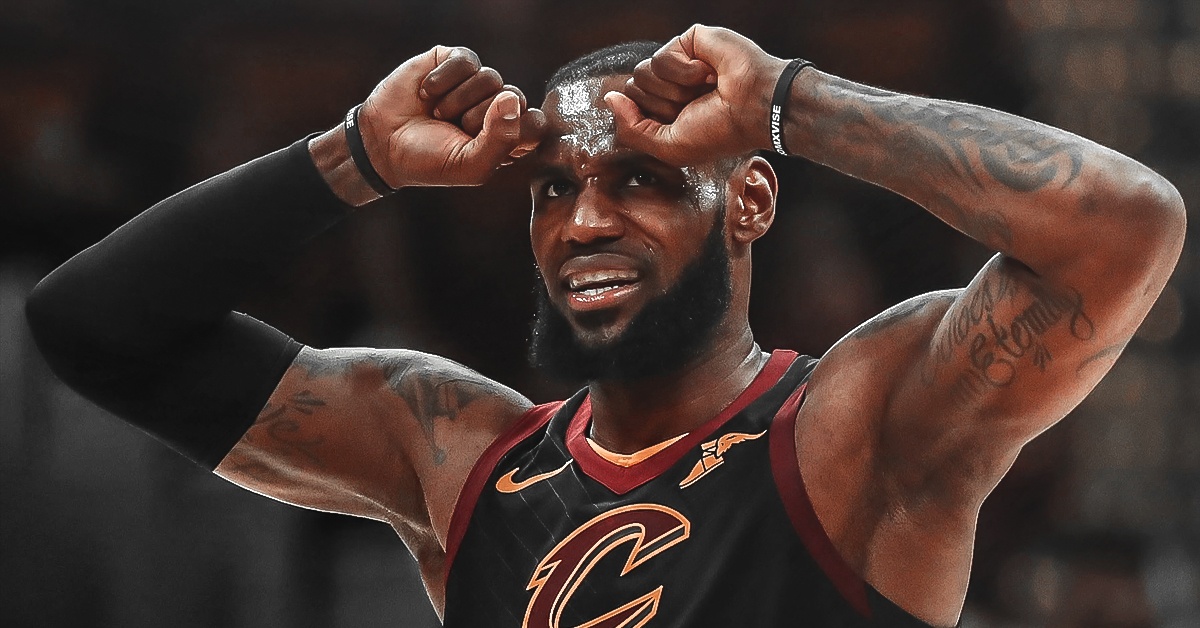 The most interesting man in the NBA today only has two days left to decide whether to stay in Cleveland or leave The Land, but up to this moment, there seems to be a dearth of information with regards to what LeBron James will do exactly. What makes it more difficult to predict the four-time NBA MVP’s immediate future is his strong stance against meeting with the Cavs, according to Adrian Wojnarowski, Brian Windhorst and Ramona Shelburne of ESPN.

The Cavaliers have been working on several trade and salary-cap-clearing possibilities to be aggressive in free agency, but they have been stymied in attempts to meet or discuss scenarios with James, league sources said. James had been clear that he wouldn’t engage with the Cavaliers throughout the pre-draft and pre-free-agent process, and he has stayed consistent with that posture.

James’ reluctance to speak with the Cavs heightens the excitement over the prospect of him bringing his talents to the Los Angeles Lakers., the odds-on favorites to acquire James this offseason. However, the Lakers have their reason to believe that James is only going to Hollywood if they could successfully execute a trade with the San Antonio Spurs that would land them two-way superstar Kawhi Leonard. With no dominoes yet to fall, the Lakers are left anxiously waiting for anything to occur before the free agency period kicks in.

Conversely, the Cavs are also looking for ways to entice LeBron James to pick up his option and stay for at least one more year with the team. The Cavs nabbed a playmaker in Collin Sexton during last week’s NBA Draft, and though the team has made it clear that getting the Alabama product was irrespective of James’ looming decision, it sure does check one of the boxes needed to satisfy the three-time NBA champion. 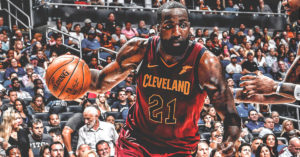