Cavs’ LeBron James not concerned about fatigue coming into series vs. Raptors 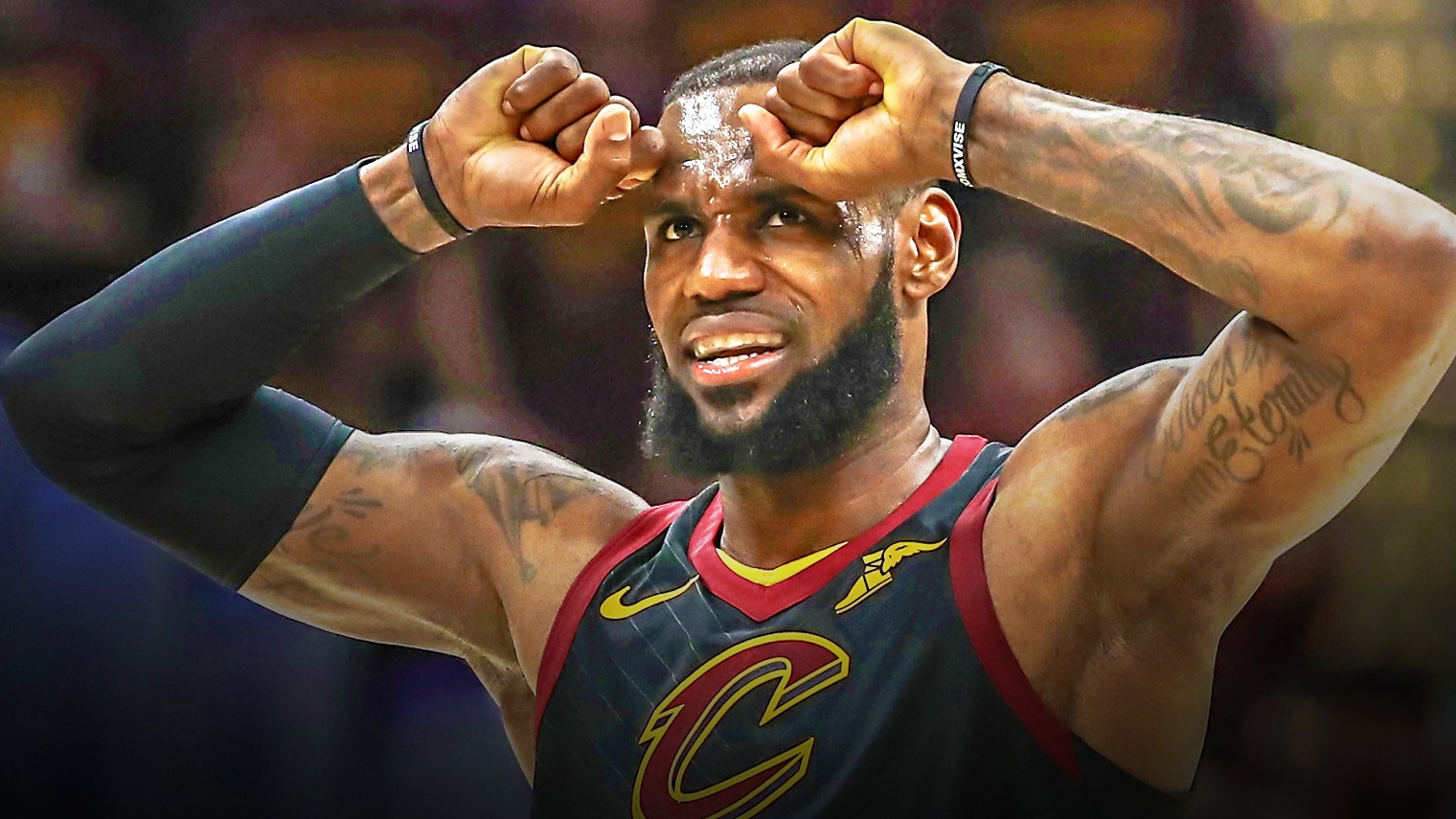 LeBron James didn’t make much of the exhausting toll he’s put on his body after trotting 40-plus minutes in six of seven games in the Cleveland Cavaliers’ first-round series against the Indiana Pacers.

Having squeaked by with a 105-101 win in Game 7 after a locker room scare with a minute left in the third quarter, James noted the ends justified the means.

James would have likely played another 40 minutes in Game 6 (played only 31 minutes) had the score been closer heading into the fourth quarter, already trailing by 25 points by the end of the third.

Despite single-handedly willing this team to the Eastern Conference semifinals, James was persistent calling it a team effort and refusing to make it about himself, despite pouring in 44 or more points in three of the seven games of the first-round series.

“It’s about what we did. I was just a big piece of the byproduct of trying to help us advance,” said James. “I just had a lot of things I had to do to help our team win.”

The Cavs won the season series 2-1, but also took a massive loss in their first encounter, a 133-99 resounding defeat that made it clear this weren’t the Raptors from last season, having re-shaped their guard-centric offense and offering a much more balanced plan of attack with a deeper, more athletic bench.