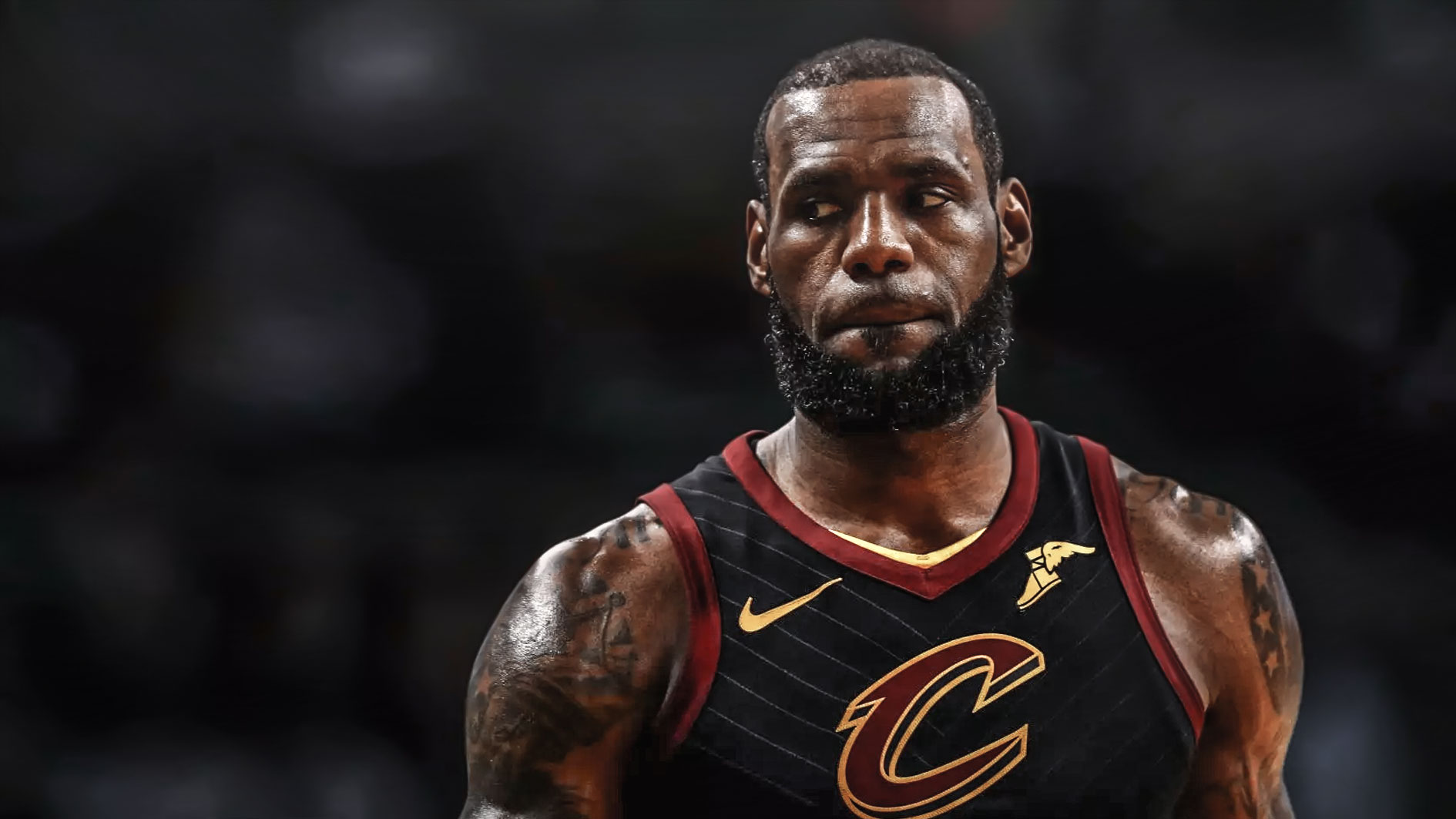 The 2017-18 season served as a year-long campaign from teams around the league to pitch LeBron James into being his next destination, as he’s slated to become an unrestricted free agent if he doesn’t pick up his player-option with the Cleveland Cavaliers by Jun. 29.

According to ESPN’s Ramona Shelburne, James “has no intention of hearing elaborate pitch meetings from teams” this time around.

James received plenty of billboards in every major city, asking him to take his talents to their respective teams — knowing this will likely be the last time the star forward is available in free agency.

But unlike the last time in 2010, he’s not expected to be wowed by the now-common elaborate recruiting pitches that are intended to lure him to a new destination.

Teams like the New York Knicks, Brooklyn Nets, Chicago Bulls, L.A. Clippers, and even the hometown Cavs flew delegations in to make their presentations to him,  before he announced he was joining the Miami Heat in a now infamous televised special.

James only met with the Heat and Cavs owner Dan Gilbert in 2014 to assess his future, as his agents Rich Paul and Mark Termini met with the Los Angeles Lakers, Phoenix Suns, Houston Rockets, Dallas Mavericks, and the Bulls at the Klutch Sports office in Cleveland.

Both of his agents are expected to “have enough understanding of the stakes and NBA landscape to handle the process without much fanfare,” likely taking in account roster construction, their salary cap situation, and a potential lifestyle approach to gauge if the city has potential to be their client’s new home. JUST IN: LeBron James is rumored to be calling other stars for potential team up
Related TopicsCavaliersCelticsLakersLeBron JamesRocketsSixers