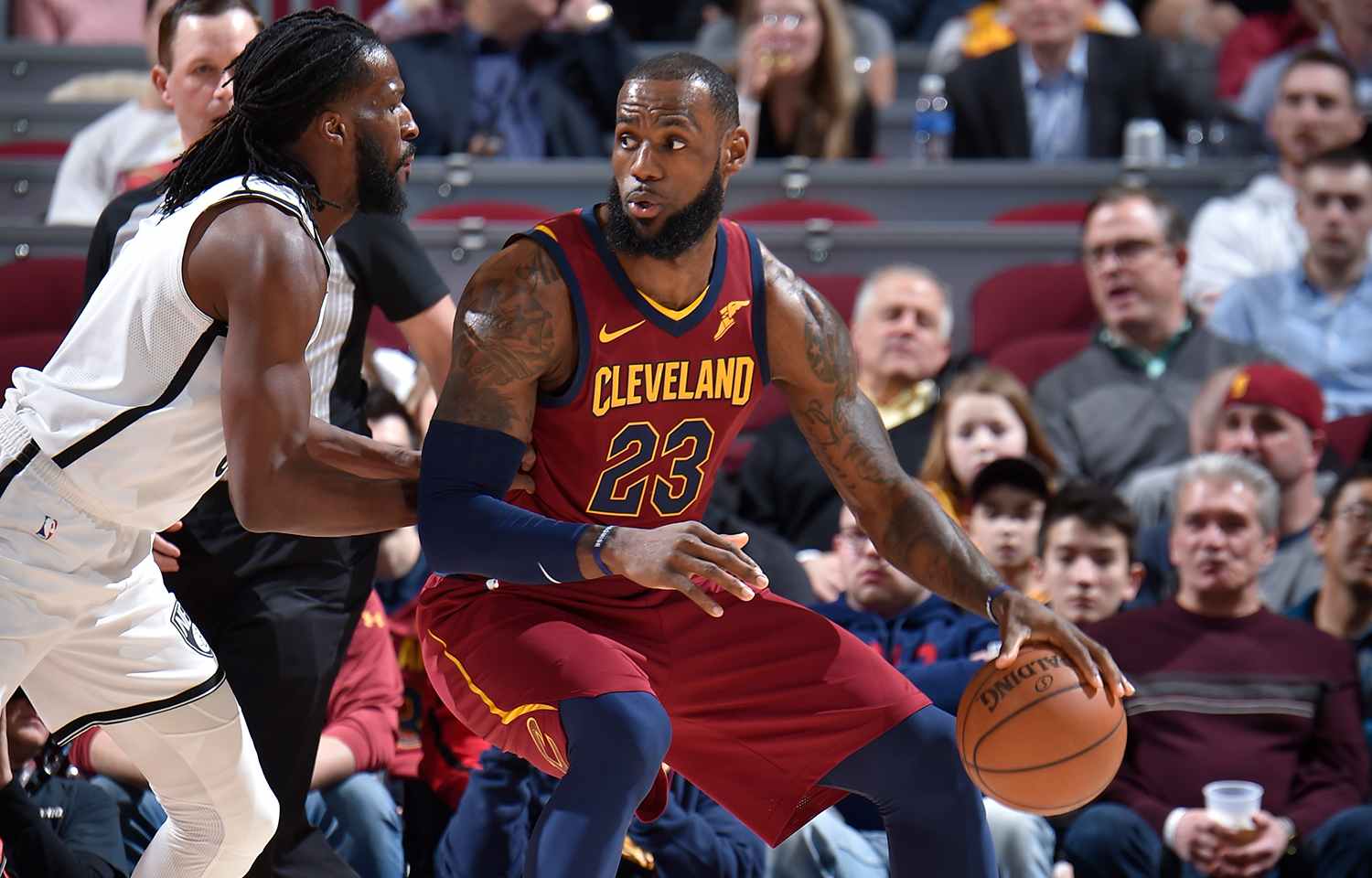 It wasn’t pretty as the Cleveland Cavaliers escaped with a 129-123 win, but the team’s struggles defensively against the Brooklyn Nets may have been the coaching staff’s fault. LeBron James essentially told the media that head coach Tyronn Lue was experimenting with the team’s defensive schemes this late in the season which led to the lowly Nets team scoring 123 points.

After the roster shakeup in Cleveland prior to the trade deadline, the infusion of young and wirier legs jolted the team’s defense, but with the regular season nearing its stretch run, it’s understandable why the coaching staff opted to play around with their defensive schemes.

Facing one of the worst teams in the NBA this season, the Cavs struggled to contain everyone on the Nets roster especially when the latter ran pick and rolls. And now we know why:

LeBron said the Cavs “tried some new stuff defensively” in his postgame interview. might explain the myriad of miscommunications tonight

Asked by Cavs reporter Allie Clifton about the team’s attention to detail that kept them focused down the stretch, James revealed what made the game so close in the first place.

“We had some good, we had some bad,” James said. “But we figured it out. We tried some new stuff defensively today. Some of it was great, some of it was not so great, but that’s gonna come. That’s what I’ve been talking about, us just staying in the process and us trying to get better and better with the new group, everybody trying to do the things that we wanna do to become great. But throughout all that to have a lead, lose a lead late in the game, and for us to come out with this win is a big step for our team.”

The new defensive “stuff” that the Cavs tried on Tuesday night nearly cost them the ballgame but James would not let them lose. He finished the game with 31 points 12, rebounds, and 11 assists for his 12th triple-double this season and the 67th of his career.