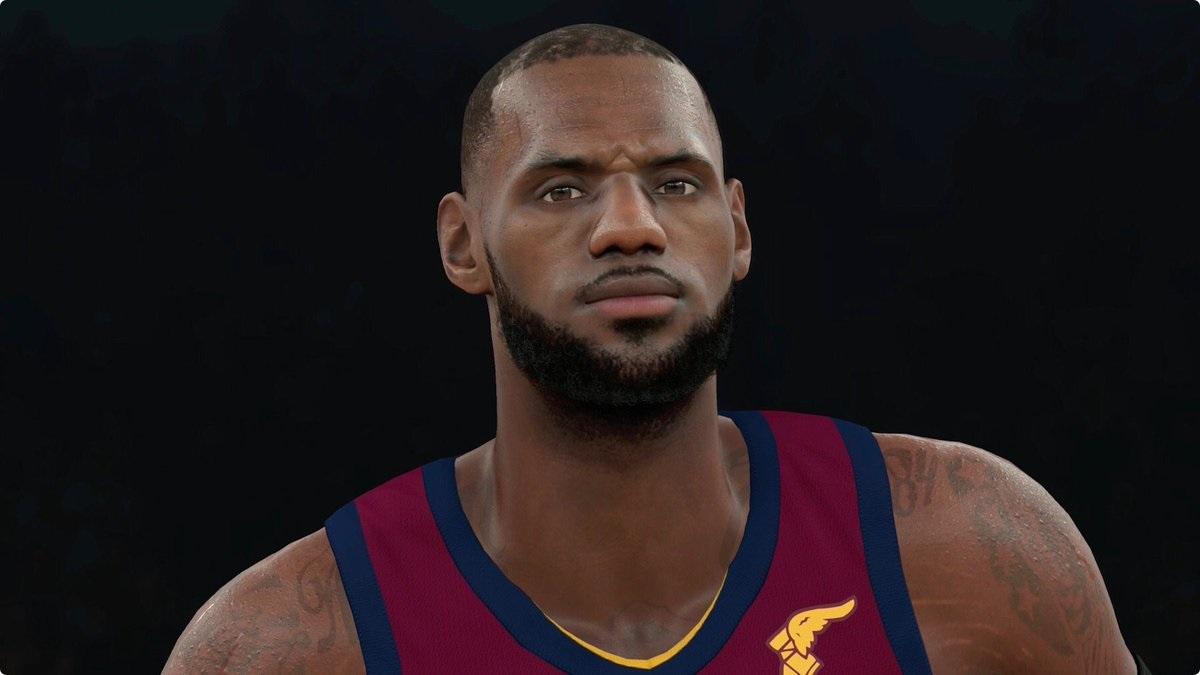 While the NBA offseason has hit its lowest point with most players on vacation, the most interesting topics are coming from the new, upcoming video game NBA 2K18. Over the last couple of weeks, photos and a bit of gameplay from the new game have been released in bits, but the player ratings have been taking NBA Twitter by storm.

Some players like John Wall (rated 90) have been unhappy with their 2K rating, and some players may have been rated too high. Earlier this summer, 2K revealed that four players are rated 95+ and only two are rated 96+.

Golden State Warriors forward Kevin Durant is one of the two players rated at least a 96, and the other had yet to be announced until now. On Tuesday, it was revealed that LeBron James is the other player, rated a game-high 97.

My face says it all haha. Here's the overall rating for @KingJames and I for 17-18 season @NBA2K@Ronnie2K#NBA2K18#2kFirstLookpic.twitter.com/yuumLI1vdi

At least for now, the Cavs have another player with at least a 90 rating in Kyrie Irving (rated exactly 90).