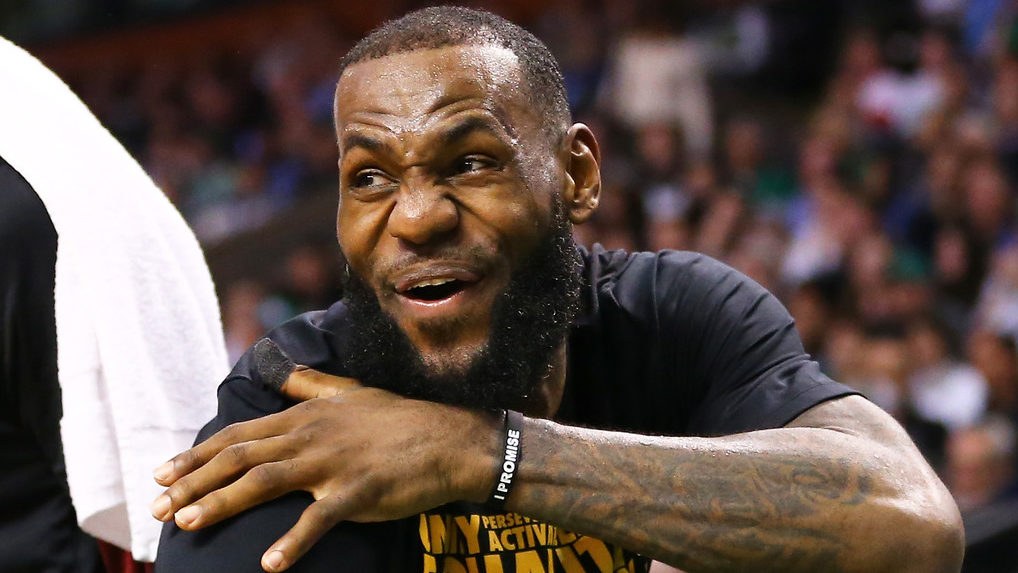 The past couple of weeks have been record-breaking ones for Cleveland Cavaliers star forward LeBron James. After joining the 30,000 point club, he became the franchise’s rebounds leader, which goes to show how much he has excelled throughout his NBA career. Now, he reached another feat by surpassing Elvin Hayes on the all-time field goals made list.

The former four-time MVP notched seventh place on Sunday during their game against the Boston Celtics. He now only trails his former teammate, Shaquille O’Neal, by less than 400 field goals to move further up the list.

Congrats to @KingJames of the @cavs for moving up to 7th on the all-time FIELD GOALS MADE list!#AllForOne #ThisIsWhyWePlay pic.twitter.com/sKFOtZsDyN

Despite already being 33 years old, LeBron James is not showing signs of slowing down anytime soon. He continues to play at a very high level, and is still widely considered as the best basketball player in the world today. The King appears to still be good for at least three or more seasons, which will allow him to move past O’Neal, Kobe Bryant, and even possibly Michael Jordan on the all-time field goals list, to further strengthen his legacy.

The night turned out to be a double celebration for James and the Cavs as well, as they won against the C’s in convincing fashion, 121-99. He narrowly missed another triple-double by two rebounds, finishing with 24 points, eight rebounds and 10 assists across his name. Jordan Clarkson and Rodney Hood, who both made their debuts for the Wine and Gold, scored 17 and 15 points, respectively, to give James the support he needed to pull off the huge victory. They will look to extend their three-game winning streak on Tuesday when they face the Oklahoma City Thunder. 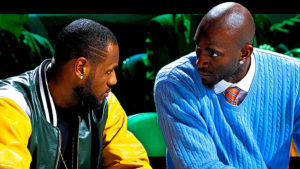 JUST IN: Kevin Garnett tells LeBron James how much the Cavs have changed
Related TopicsCavaliersLeBron James