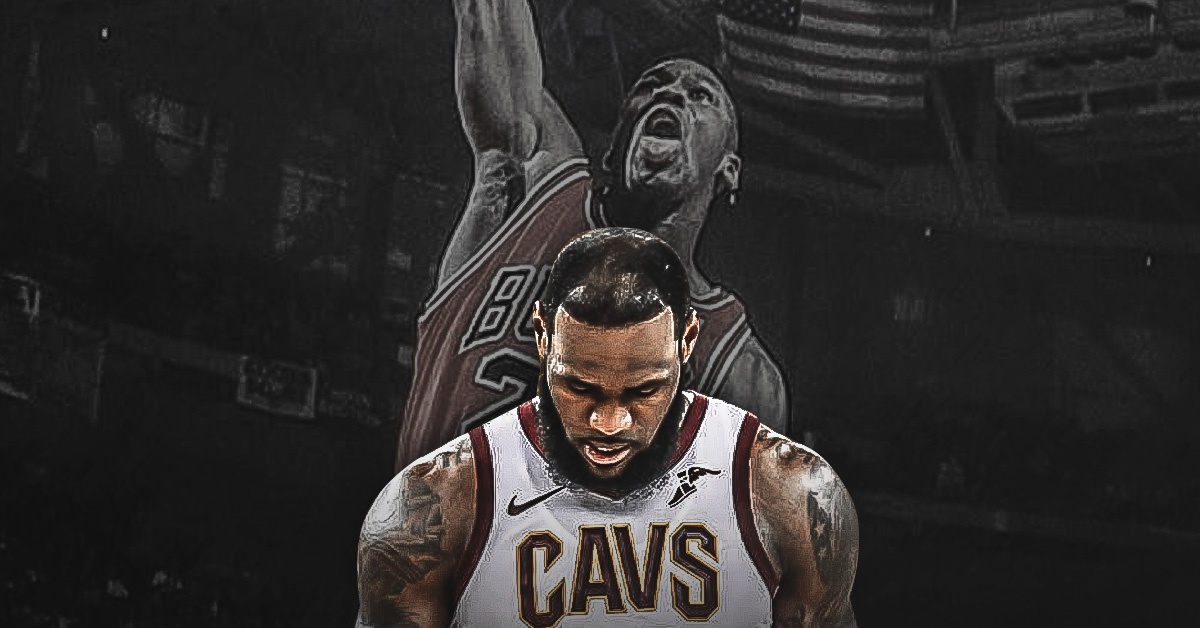 There is probably zero consolations out there that could make LeBron James feel any better following the Cleveland Cavaliers’ 110-102 loss on Wednesday in Game 3 of the 2018 NBA Finals, but that does not mean stat geeks are going to stop churning out the numbers that underscore the Cavs superstar’s greatness.

In a losing effort, James stitched together a triple-double by pumping out 33 points, pulling down 10 boards, and dishing out 11 assists in 47 minutes on the floor. He added two blocks and two steals. Also, James surpassed Michael Jordan for solo ownership of most 30-point games in the playoffs in NBA history, per SportsCenter.

As for his triple-double count, Wednesday’s trip-dub by James was his fourth in these playoffs and 10th in an NBA Finals contest.

Even with his consistent monster production against the Warriors, James has been failing in his attempt to tow Cleveland into at least one victory. With the Cavs down 3-0 in the series, LeBron James has no other recourse but to continue generating huge numbers, as Cleveland simply could not afford its best player to even have a passable performance. The Cavs need James to be great all the time.

The Cavaliers will look to avoid getting swept in the NBA Finals for the second time in franchise history this coming Friday at Oracle Arena; the Cavs were 4-0’d in the finals by the San Antonio Spurs back in 2007. 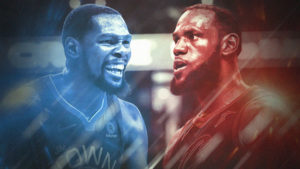