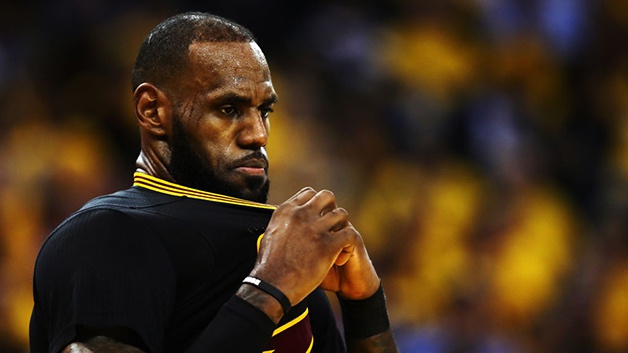 Despite the fact that the Cleveland Cavaliers just signed his long-time friend in Dwyane Wade, three-time NBA All Star LeBron James was forced to sit out of today’s practice.

According to a report from Joe Vardon of cleveland.com, James turned his left ankle during Wednesday night’s practice and did not work out today (Thursday). Vardon also reports that James underwent an X-Ray, which later showed no signs of damage. However, “the King,” as he is known, will o fficially be listed as day-to-day.

“James was injured during Dwyane Wade’s first practice with the Cavs. Neither Wade nor James practiced Thursday, as Wade was attending to a personal matter,” Vardon wrote in his article. “Wade will practice and meet with the media Friday.”

While James’ ankle injury is cause for concern, it doesn’t seem to be serious. As most hoops fans know, this is a man who keeps his body in peak physical condition all year. It’s probably safe to say that he’ll be back on the court sooner, rather than later. 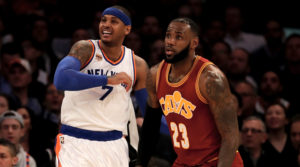