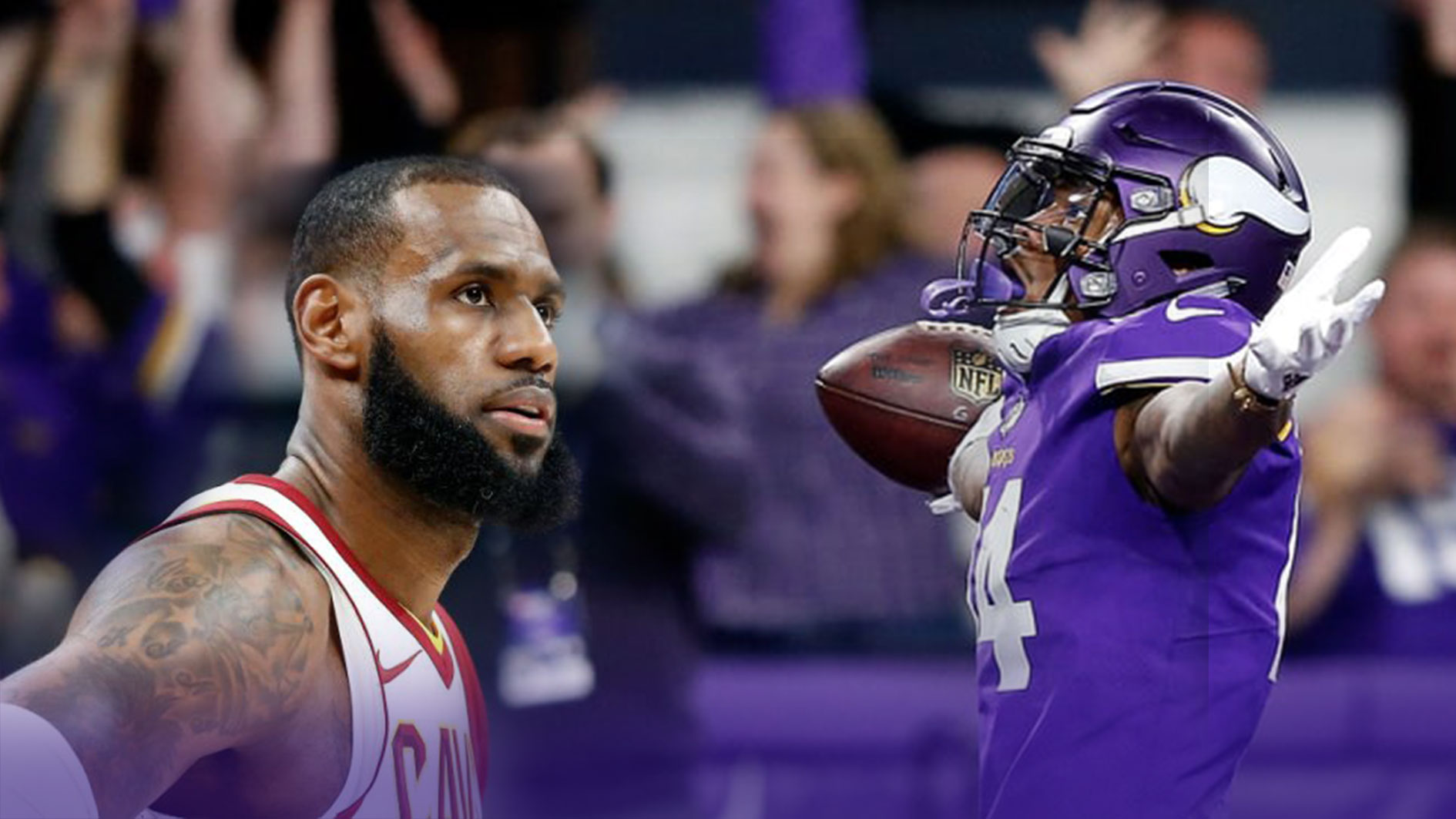 There were plenty of nerves on Sunday afternoon. For the Cavaliers, it was the eve of a rematch with the current champion Golden State Warriors. For America, it was football.

With two of the biggest NFL playoff upsets in years, the Jacksonville Jaguars and Minnesota Vikings have advanced to the AFC and NFC championships, respectively. Crazier than the outcome was perhaps the events of the divisional round that sent the favored Pittsburg Steelers and New Orleans Saints marching. However, the final play of Sunday night was purely magical.

Stefon Diggs came away with one of the greatest plays in NFL history, and the best basketball player in the World LeBron James – an avid Cowboys and football fan – missed it.

While the Uninterrupted footage he worked on hasn’t been released yet, it does count as a reasonable excuse for missing Minnesota’s miracle. Perhaps it will inspire a undying belief tonight as the Cavaliers host the Warriors, against whom they’ve lost the last six of seven matchups.

January has been rough for the Cavaliers. They’re losers of seven of their last nine outings, and they’re entering the toughest stretch of their regular season schedule this week, albeit at home. With a chance for the Cavaliers to flip the switch and for Cleveland fans to witness some more potentially historical football next week, January can be turned around.