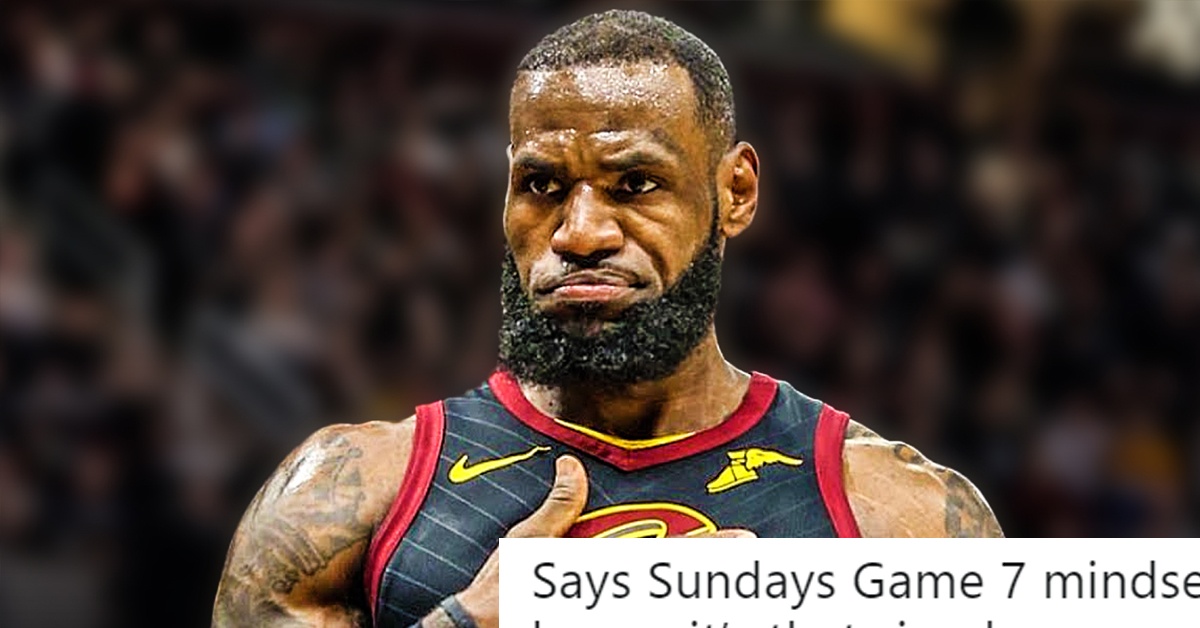 For the first time in his stellar playoff career, LeBron James will play a Game 7 in the first round. It’ll be one of the biggest and most critical games in his career. But for him, the mindset still remains the same.

As reported by Allie Clifton of Fox Sports Ohio, for James, the mindset for Game 7 is:

The Cavs were pummeled in Game 6 in Indiana, 121-87. For the Cavs, it seems that James was the only one who played his heart out. He chipped in a usual impressive stat line of 22 points, seven assists, and five rebounds. He shot just 43.8 percent, a decent number but way below his usual percentage.

Apart from him, only Jeff Green and Rodney Hood scored in double figures with 13 and 12 points, respectively. Kevin Love’s presence was not felt. He only had seven points on 3-of-10 shooting.

James’ mindset echoes that of the whole tagline for the playoffs. Only the best teams are expected to come out alive. Of all the players in the NBA, James holds much credibility on the matter.

He’s had his share of ups and downs in the playoffs, making it all the way to the Finals only to be defeated. He knows the feeling of working hard all season long but faltering at the very end.

Win or go home is his mindset. But for those who know LeBron, his mantra for the whole playoffs is, as Dave McMenamin of ESPN reported:

“Go out and try to dominate” 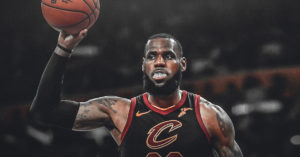 JUST IN: LeBron James will not think about Game 7 as being his last with Cavs
Related TopicsCavaliersLeBron JamesPacers