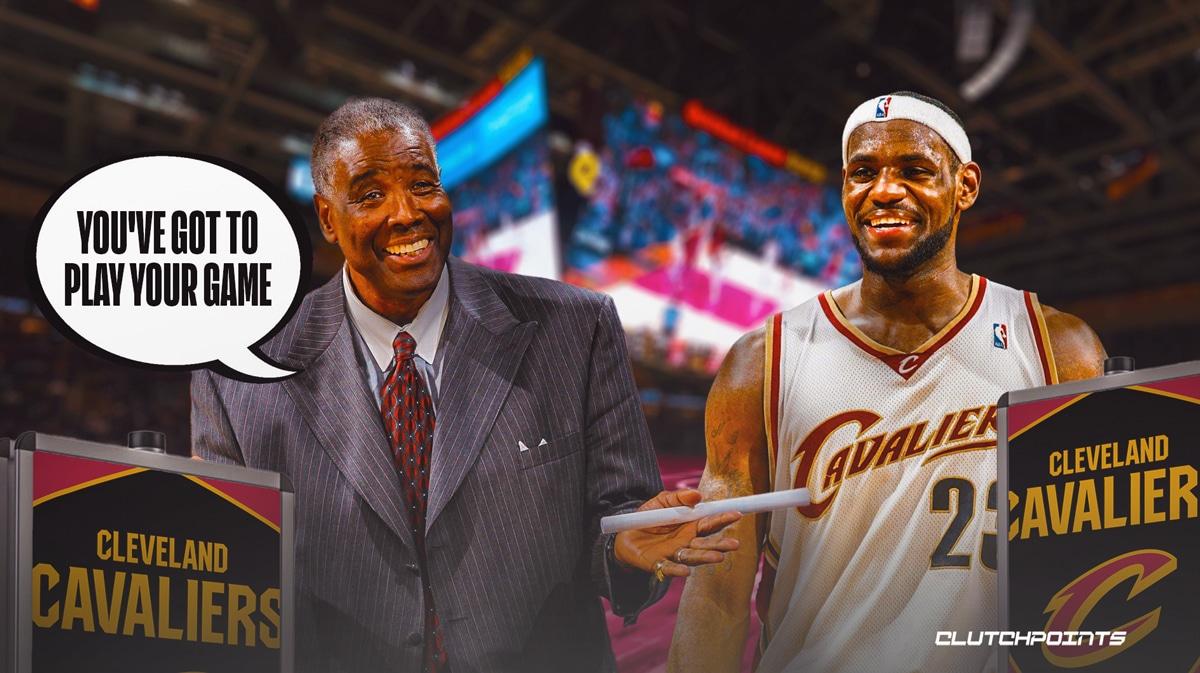 Former Cleveland Cavaliers head coach Paul Silas, who passed away this morning at the age of 79, reflected on the valuable lessons he learned from first coaching Cavs rookie LeBron James and how he was forced to adapt in a 2015 interview with the Boston Globe.

Though talented beyond his years, LeBron James felt discouraged from carrying the immense pressure of turning around an NBA franchise that hadn’t had a winning season since the days of Danny Ferry, Shawn Kemp and a rookie Zydrunas Ilgauskas in the late 1990’s.

“I would have to get him and tell him these things are going to happen to you, but you can’t think about this,” Paul Silas told the Boston Globe. “You’ve got to play the game and understand it’s up to you if we’re going to win. You have to play hard and your mind has to be right.

“That’s when he really started to change.”

Paul Silas said James learned the Cavs’ entire offensive and defensive schemes before the 2004-05 season. To truly harness the abilities of a once-in-a-generation NBA prospect, the coach who was once called “too old school” for a rising team by Cavs forward Darius Miles knew he would need to deviate from the formula that brought him his first playoff appearances in Charlotte and New Orleans.

“I didn’t have a point guard,” Paul Silas said. “So I made him my point forward.”

The changes in LeBron James’ rookie year seemed almost immediate, even finding ways to carry into a stellar second season. He saw jumps in nearly every statistical category from one year to the next, averaging nearly seven more points per game, two more rebounds and 1.3 more assists than he had his rookie year.

“I couldn’t believe it,” Paul Silas said. “He wasn’t only 19 years old at the time, but he understood everything about this game. Eventually, I knew he was going to be a great player.

“Now, he is just tremendous.”