LeBron James, Cavs will live and die with the 3-point shot 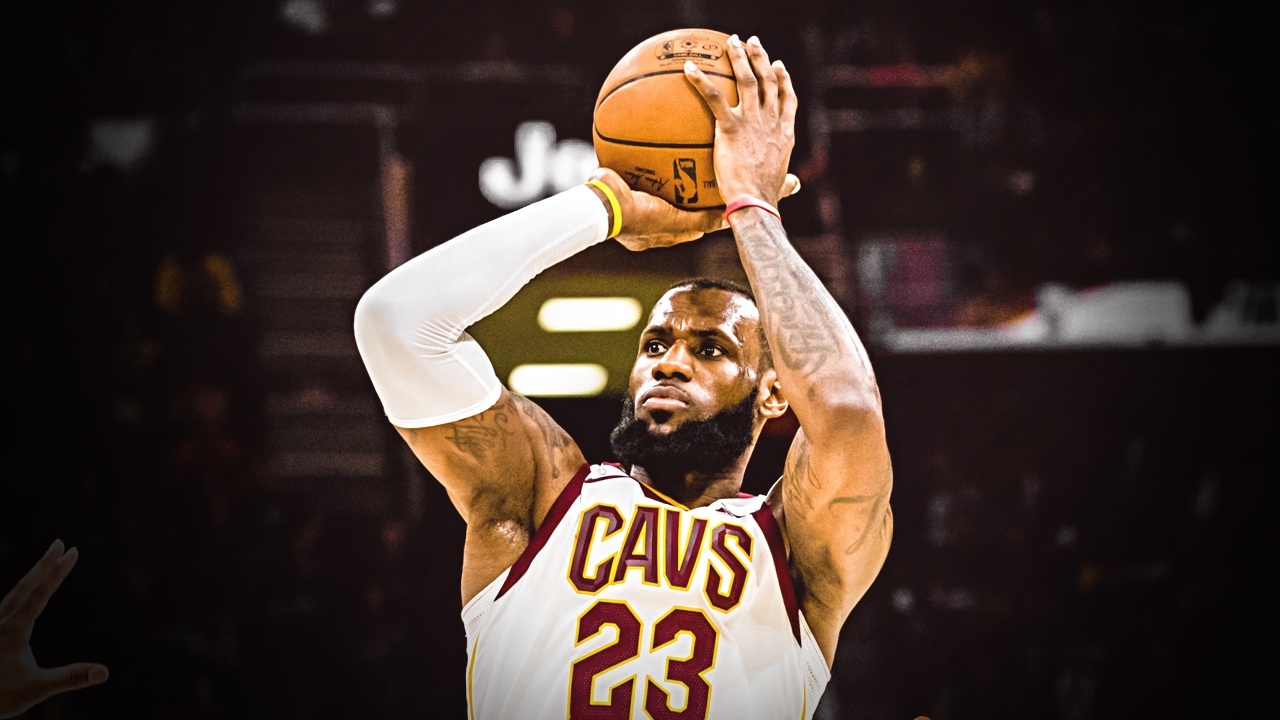 The Cleveland Cavaliers were part of the top five in 3-point field goals made and attempted in the regular season. Apart from LeBron James powering his way to the ring, the 3-point shot has been the Cavs’ main offensive tool. It’ll continue to be their go-to weapon as they go deeper into the playoffs.

As reported by Dave McMenamin of ESPN, James suggested that the Cavs will live and die with the 3-point shot:

“I mean, 3-point shot is a part of our DNA,” James said. “It’s what makes us the best team that we can be. I think even early on with the shots that we had, we had some wide-open looks that just didn’t go.”

James also shared that the 3-point shot has been part of their offense since four years ago. Come Game 2 of the Eastern Conference Finals against the Boston Celtics, James says that they won’t take their fingers off the trigger:

“We’re going to take those same looks going into Game 2 if the opportunity presents itself,” James said. “The 3-point shot has been a big part since we pretty much assembled this team four years ago, and I think it’s going to be a big part of it throughout the series, as long as we continue to get the ball moving and guys feel in good rhythm.”

In the regular season, the Cavaliers as a team made 11.9 long distance shots per contest, placing third right behind the number one-ranked Houston Rockets and New Orleans Pelicans. They attempted 31.8 a game for fifth place. In the playoffs so far, they’re converting on 10.8 per game out of 30.7 attempts. 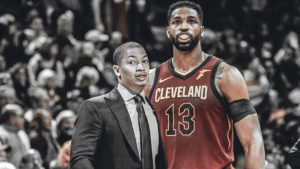