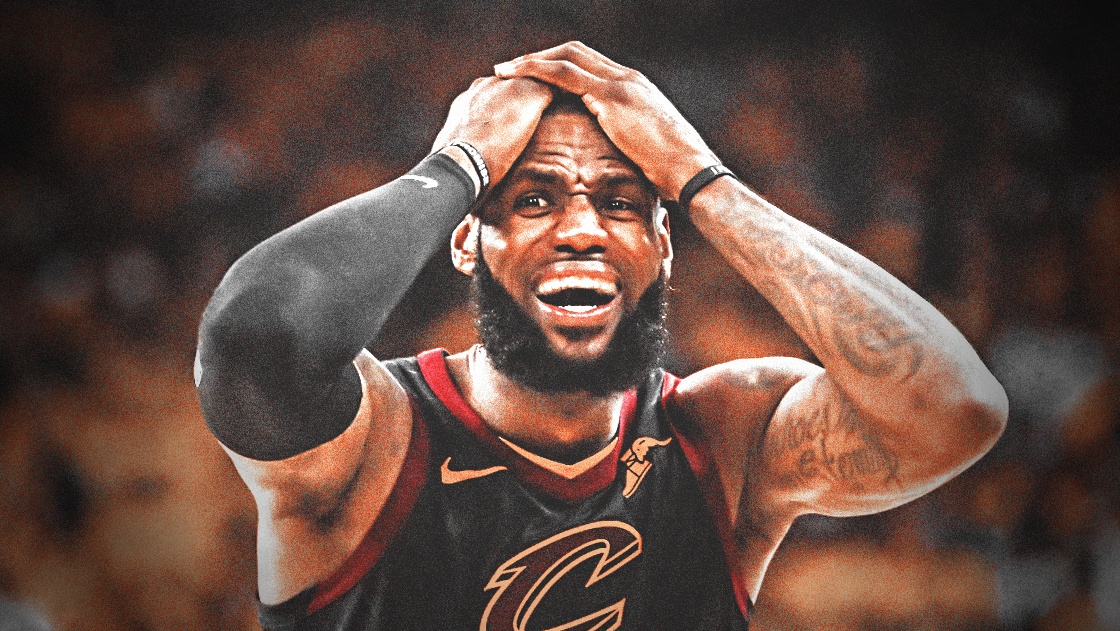 LeBron James might be one of the highest-paid players in the league, but the Cleveland Cavaliers star was hard-pressed to receive half of his earnings, according to ESPN’s Darren Rovell.

James made a beefy $33.3 million salary this past 2017-18 season, but wound up with only $16.7 million of it after federal and state taxes, representation fees, and a 10 percent escrow paid back to ownership as a result of a NBPA compromise in the last collective bargaining agreement, but also earned from last season’s escrow, somewhat balancing out his losses.

The Cavs paid LeBron $33.2 million this season. We estimated how much he actually took home. Here’s our math. pic.twitter.com/Q18ZwI50Jx

James made roughly around $55 million in endorsements, and while he’s likely only taking only a portion of it as well — his pockets are not really suffering in any way.

This case is also bound to repeat itself with the likes of Stephen Curry, Russell Westbrook, James Harden, and other supermax players, obviously dependent on the state taxes.

James is bound to test the free agency waters once again this offseason, with plenty of suitors for his services expected to make their best pitches as to why he should join them come July 1.

While the Los Angeles Lakers, Philadelphia 76ers, Houston Rockets, and Boston Celtics have arisen as potential landing spots, with none of them giving any signs of coming out as the frontrunner.

There is still the odd chance that he chooses to return to Cleveland — but in the words of the founding father Benjamin Franklin: “In this world, nothing can be said to be certain, except death and taxes.” 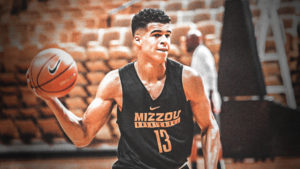