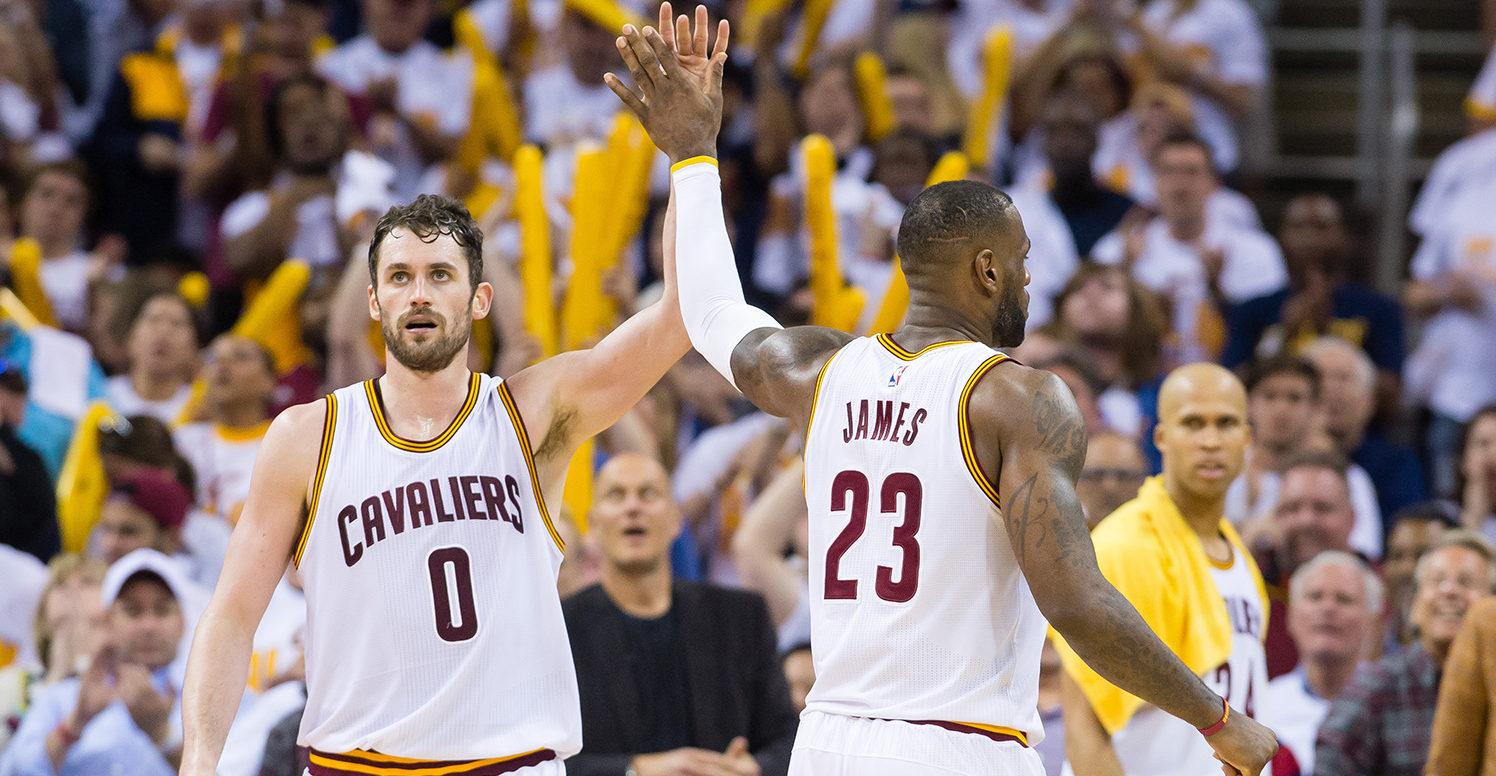 Kyrie Irving is now a Boston Celtic but that’s not stopping the guys behind the highly-anticipated video game, NBA 2K18, from including the shifty guard on the Cleveland Cavaliers All-Time lineup. 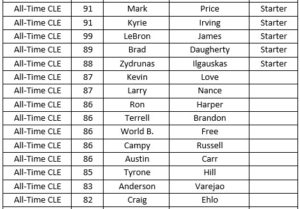 Apart from Irving, the lineup also consists of present Cavaliers in LeBron James and Kevin Love, and plenty of Cavs stars of the past, which includes Mark Price, Brad Daugherty, Zydrunas Ilgauskas, and Mr. Cavalier himself, Austin Carr.

Price, Irving, James, Daugherty, and Ilgauskas are all named All-Time starters though it can be imagined that there aren’t a few people out there who would argue that Love or even Larry Nance should be designated as starters as well.

In real life, a starting backcourt of Price and Irving is a salivating proposition. No. 25 is one of the best shooters of all time and pairing him with a skilled playmaker like Irving is equal to a tremendous headache for opponents.

Also worth noting is the presence of Craig Ehlo on the lineup. Will virtual Craig Ehlo do a better job of defending Michael Jordan? We’ll just have to wait and see. NBA2K18 is set to for release on September 15.