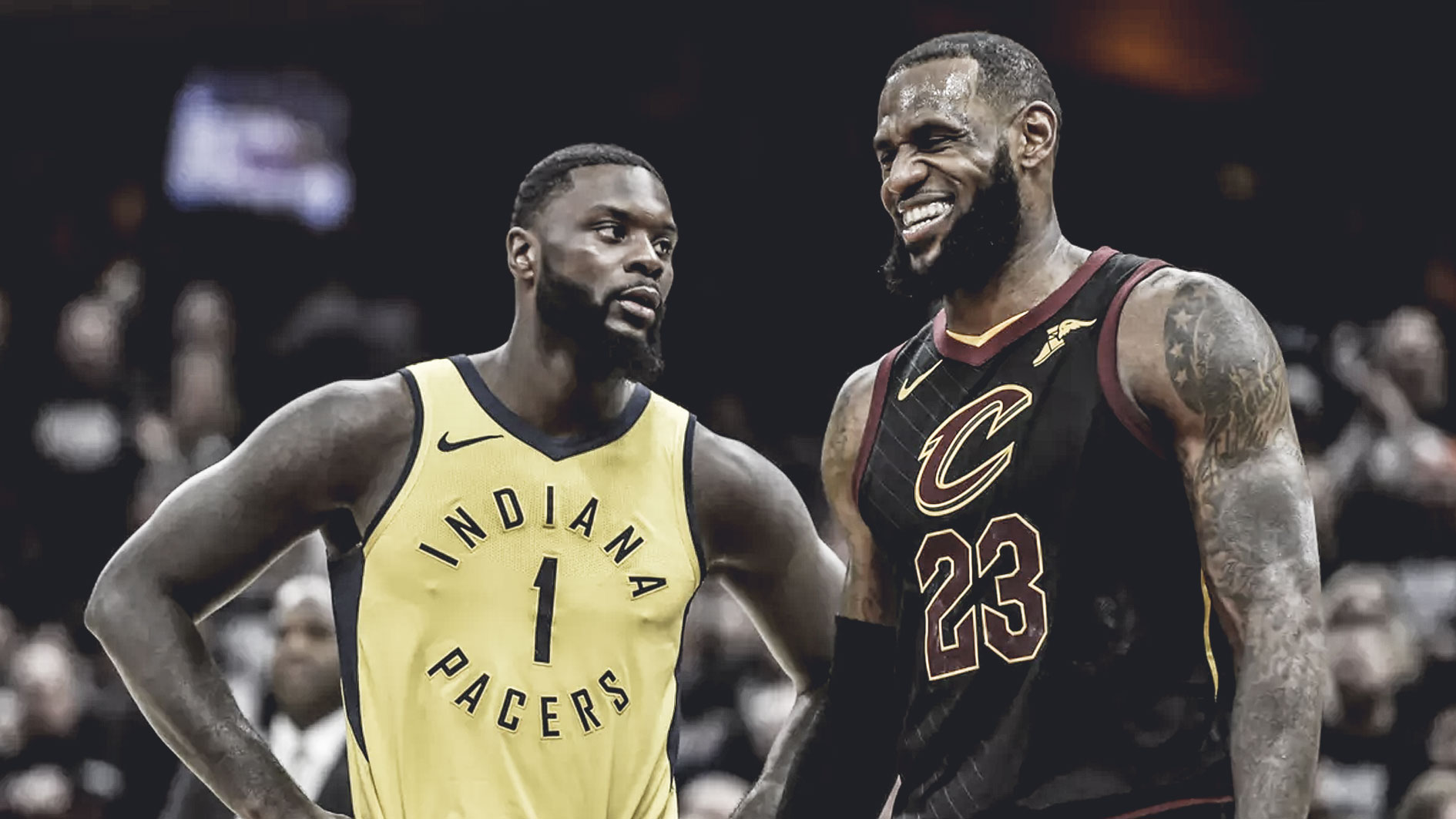 For LeBon James fans, their King’s relationship with Lance Stephenson goes a long way. Mentioned in the same sentence, images of the two talking trash, shoving each other, among other antics, immediately come to mind.

The rivalry between the Cleveland Cavaliers star and Indiana Pacers swingman has stretched to over 30-playoff games, as observed by ClutchPoints’ Tomer Azarly:

LeBron James and Lance Stephenson have played 30 (!!!) playoff games against one another since 2012. Only one series has gone fewer than six games. #Cavs #Pacers #Heat

He added that out of the 30 games, the Cavs forward holds the advantage — locking in 20 wins and 10 losses.

Stephenson admits that for the countless times he’s tried to get under the skin of James, the latter only responded once.

There seems to be a conscious effort on James’ part not to engage with Stephenson when he tries to provoke him. As reported by Dave McMenamin of ESPN, James commented on a previous altercation which landed him a technical foul:

“But I should know better. I should know better. I’ve been dealing with this since elementary [school]. It’s like I tell you a joke, you know, I tell you a joke and you laugh and you get caught. That’s what happened. Lance told me a joke, I laughed, teacher caught me, now I’ve got to go see the principal. That’s what happened.”

Nothing’s personal for James. It’s all part of the game — the game he’s played when he was a youngin.

His head coach Tyronn Lue even praised Stephenson for his rough attitude:

“You know, I love Lance,” Lue said. “He’s a throwback player. He reminds me of back when I played, when I first got in the league, guys were physical. He’s going to hit you, no easy layups. 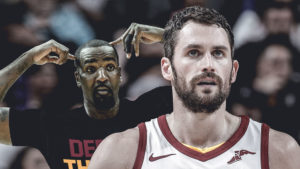