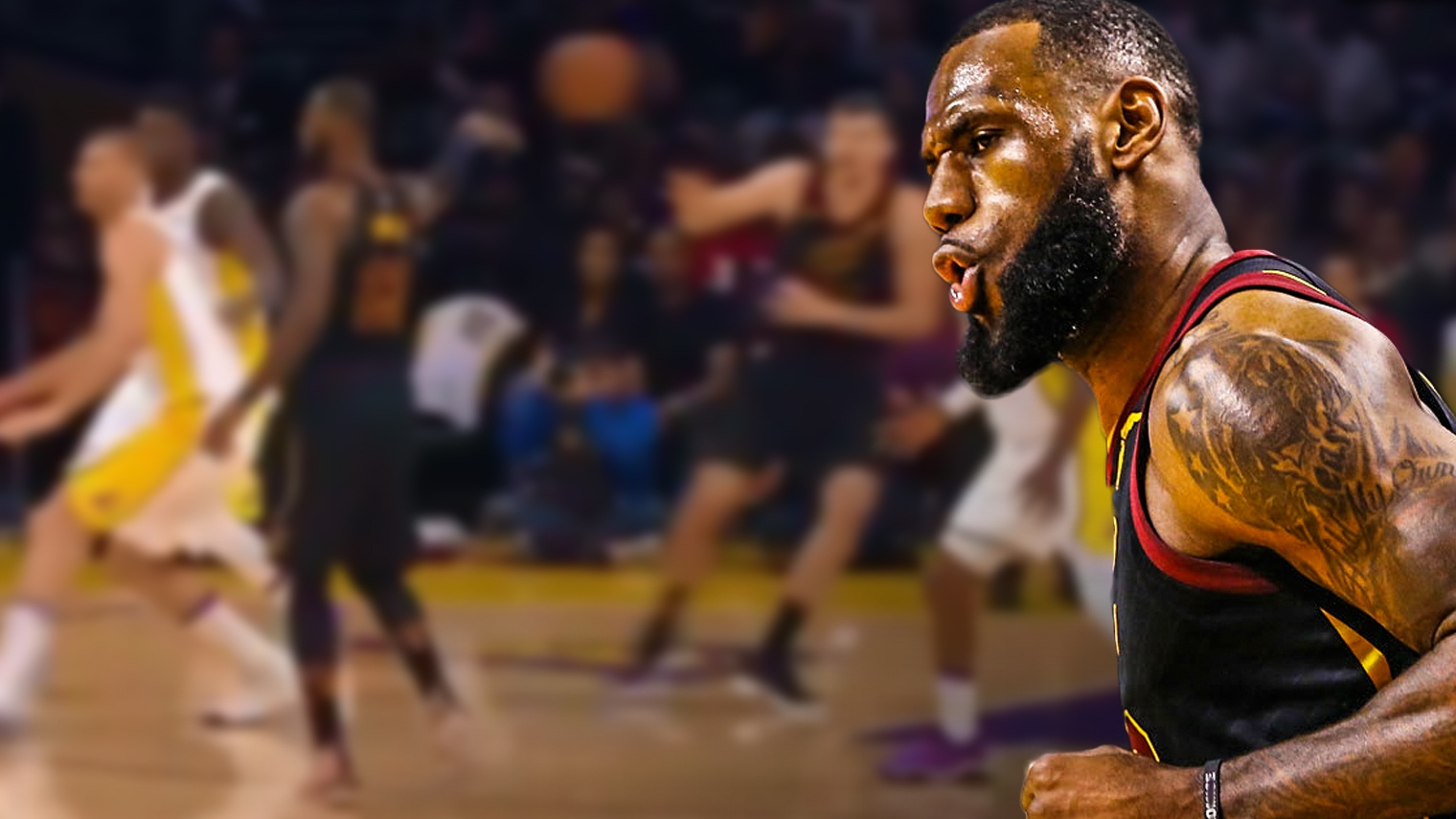 Throughout his NBA career, LeBron James has showcased his superb all-around game, which has helped erect his status as one of the best players to ever play the game. That includes his ability to deliver perfect passes to his teammates, setting them up for easy baskets, and making them better.

During the second quarter of the Cavs’ game on Sunday against the Los Angeles Lakers, The King once again showed off that talent of his. In what can be regarded as one of the best assists this season, he dropped a no-look dime to Ante Zizic, who was all alone inside the paint for the easy slam, fooling the entire Lakers defense in the process.

The pass was extra special as it received a very loud applause from the sold-out crowd inside Staples Center. It’s no secret that the Purple and Gold will go after the former four-time MVP this summer, and have already started to recruit him, with one of their die-hard supporters placing billboards around Los Angeles, letting James know that they want him to be part of the team’s fold.

The Lakers see James as the missing link for them to once again become perennial playoff contenders, along with their young and talented core.

The Cavs have their work cut out for them, though, as the Lakers have been playing superbly in this game. The visiting team has no answer for center Brook Lopez and it might take a miracle for the Cavs to come away with the victory and avoid a forgettable Hollywood trip. 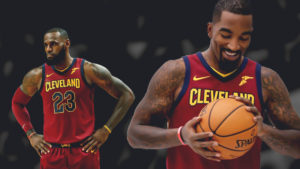 JUST IN: Cavs’ J.R. smith has more games shooting under 25% this season than LeBron James has in his career
Related TopicsCavaliersLeBron James