LeBron James knew about new teammates before they got traded 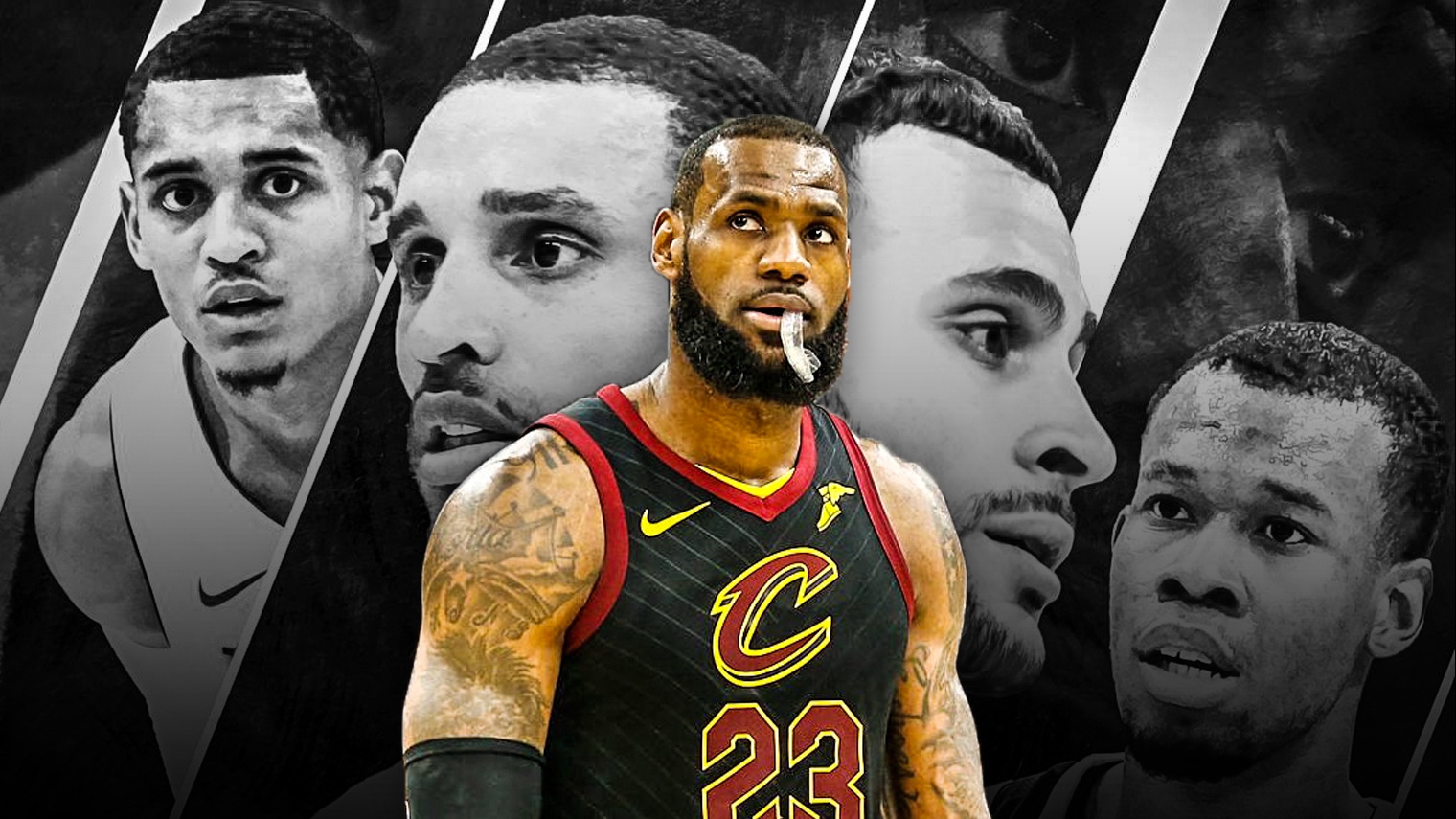 After making a flurry of moves that saw them bring in four new players ahead of the trade deadline earlier this month, many were intrigued to see how the Cleveland Cavaliers will fare with them on board. However, for their best player, LeBron James, he admitted recently that he was already aware of what they can bring to the table even before the team traded for them.

The King shared that he always studies his opponents, making him already familiar with the games of Larry Nance Jr., Jordan Clarkson, Rodney Hood and George Hill. He also added, via a video posted by Cavs Nation’s own Nikki Goel, that he is also continuing to learn from them now that they are his teammates.

LeBron James says he understands the new guys and their game. pic.twitter.com/9GXMaMr6kP

Since the four aforementioned players’ addition, the Cavs have maximized their usage by already being incorporated into their rotation immediately. They have shown what they are capable of contributing to the team and at times, already looked comfortable in their new roles. This will be crucial once the playoffs start, and the stretch run will be their chance to further understand the tendencies of their teammates on the floor.

With the Cavaliers’ lineup built to compete for deep postseason runs, nothing short of winning a title is acceptable for their front office and the entire Northeast Ohio faithful. If they can make the most of the last 23 games on their schedule and win as many games as possible, they could carry the momentum to the playoffs and prove that it does not take a long time to build good chemistry. 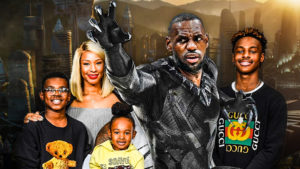