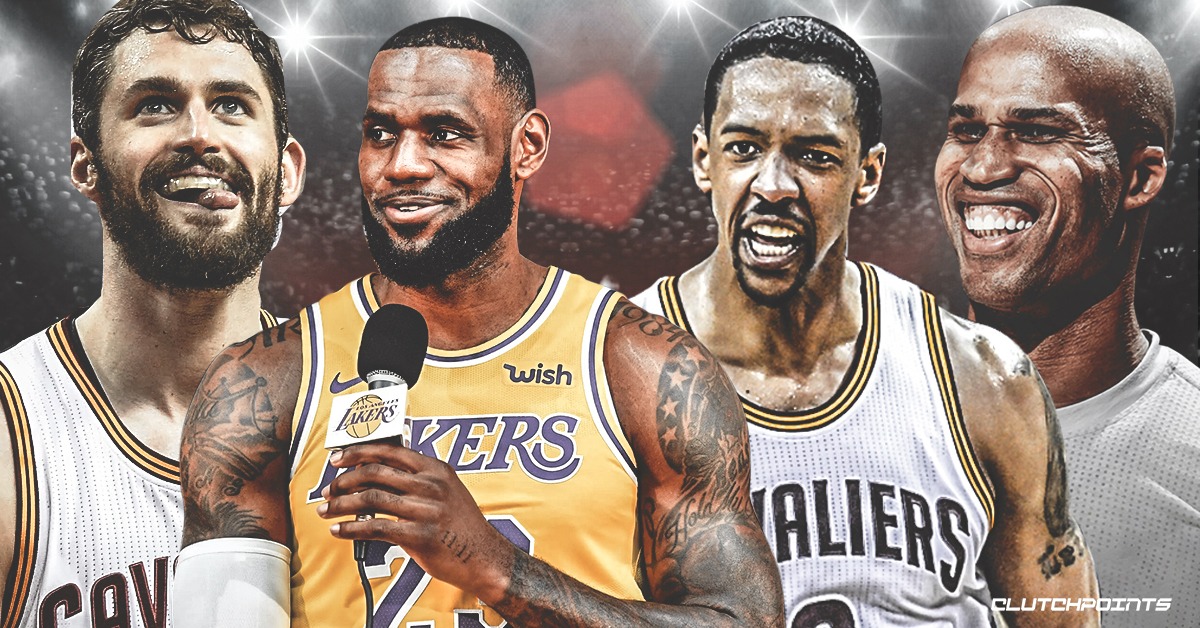 It’s been over a year since LeBron James last donned a Cleveland Cavaliers jersey, but it seems like he can still joke around with his former Cavs teammates.

The shenanigans started when Kevin Love posted a gym picture showing off his summer physique while directing a subtle shot at Richard Jefferson and Channing Frye.

Sunday Morning 💪🏻 “Bro, get in the gym and stop posting vacation photos” @richardajefferson @channingfrye and all other keyboard warriors. 🤡 Two things— 1. I can’t pose so this is the best flex I got at the moment 2. Going to start building back up but if you need to get your diet/foods right nows the time to ask. I got you!!

James was quick to post a picture of his own, in a strikingly similar post to Love’s.

“Slim King Calhoun”. Man I can’t wait for this thing to get going again! Coming to a city near you. Stay tuned! 🙏🏾💪🏾👑 #KingMe👑 #JamesGang👑 #StriveForGreatness🚀 #ThekidfromAKRON🤴🏾

Love noticed the pose and wondered if the superstar was making him the butt of a joke because of his offseason slimness, saying:

Bron adamantly insisted that the only targets he was messing with this summer would be Jefferson and Frye:

“No way Jose. My only shots is at @channigfrye and @richardajeffeferson this summer.”

It’s clear that the four teammates still have a bond that has lasted off the court. Since retirement, Frye and Jefferson have started a podcast together called ‘Road Trippin’ that has become popular for NBA fans. Love is still putting up quality numbers for the Cavs, despite the team’s fall since the departure of James. And LeBron is, of course, pursuing yet another title with the Lakers with a different superstar forward in Anthony Davis.

While they might be in different stages of life, it’s good to see that the former Cavs teammates are still in contact and on good enough terms to take a few digs at each other. 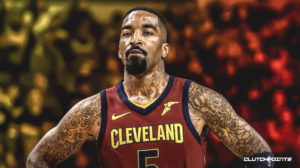