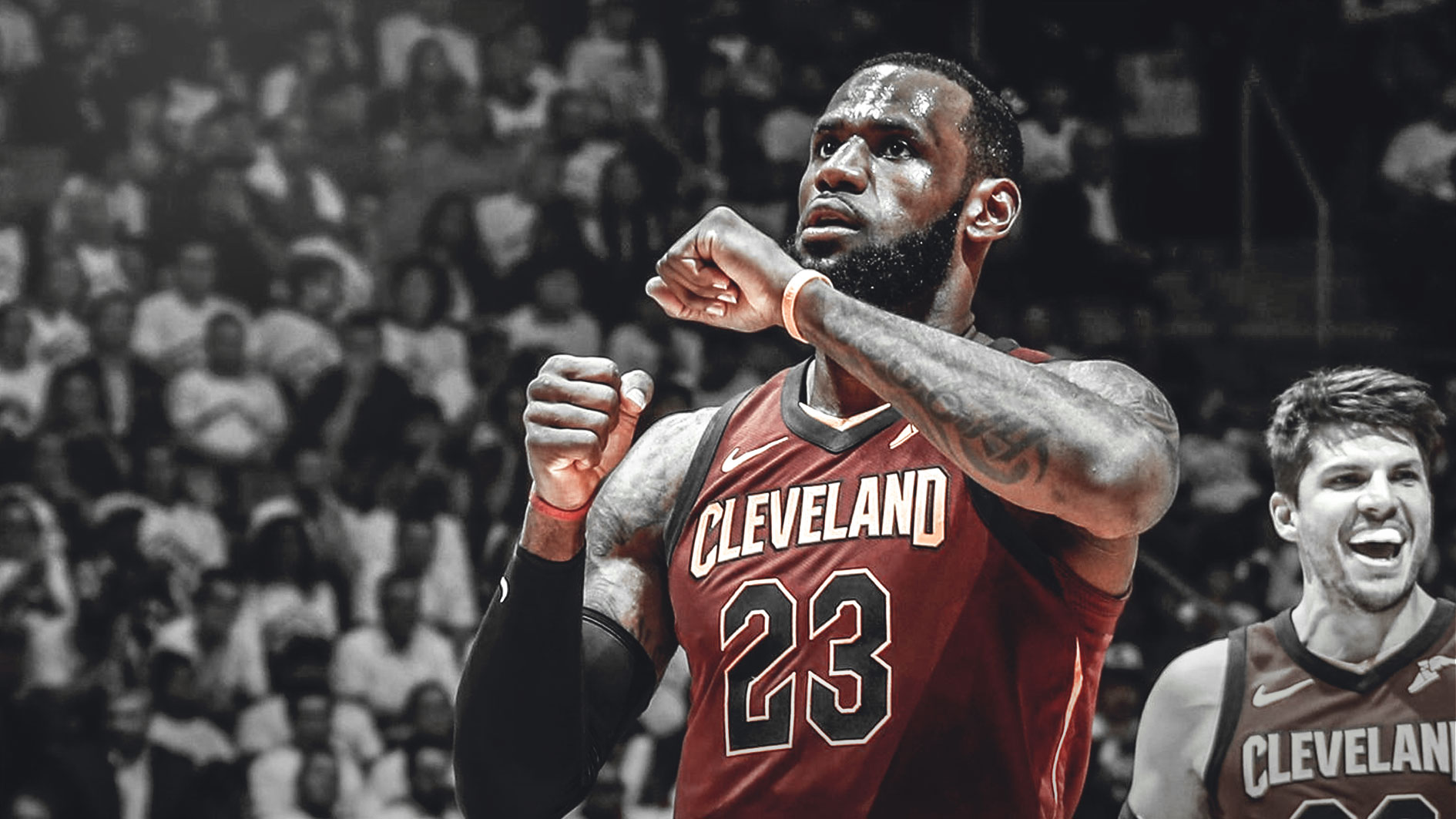 The Cleveland Cavaliers were in the mix to make a potential move prior to or during the NBA Draft, but ended up making no moves, instead drafting one of the best point guards in Alabama’s Collin Sexton with the eighth overall pick. While there have been reports that James doesn’t want to play with a rookie, those were shot down earlier today when it was said that keeping or trading Sexton will have no impact on the Cavs.

One day after the Draft, DICK’S Sporting Goods stores around the country put up a half-off sale on LeBron James jerseys and shirts. That took the internet by storm, and many immediately began speculating as to what this meant. Twitter user Kyle Kernel was the first to take note of the change.

WHAT DOES NIKE KNOW??? @World_Wide_Wob pic.twitter.com/Bg4SCgSOFE

It’s unclear whether or not this is just DICK’S putting up a random sale of the best player’s jersey, or more of a suggestion that James is leaving and that they want to sell the jerseys now before anything happens. For what it’s worth, however, popular jersey sellers like Nike, Fanatics, and the NBA Store all have the entirety of James’ jerseys still at full price, so it’s likely that, at the moment, this doesn’t really mean anything. For all we know, it could also have been a mistake in the company’s system or just a one-day sale they decided to have. No one really knows.

Free agency begins on July 1, and the Cavs are one of the two teams expected to land James this summer. 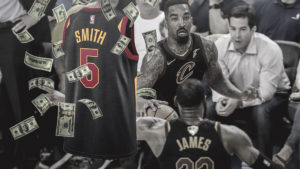