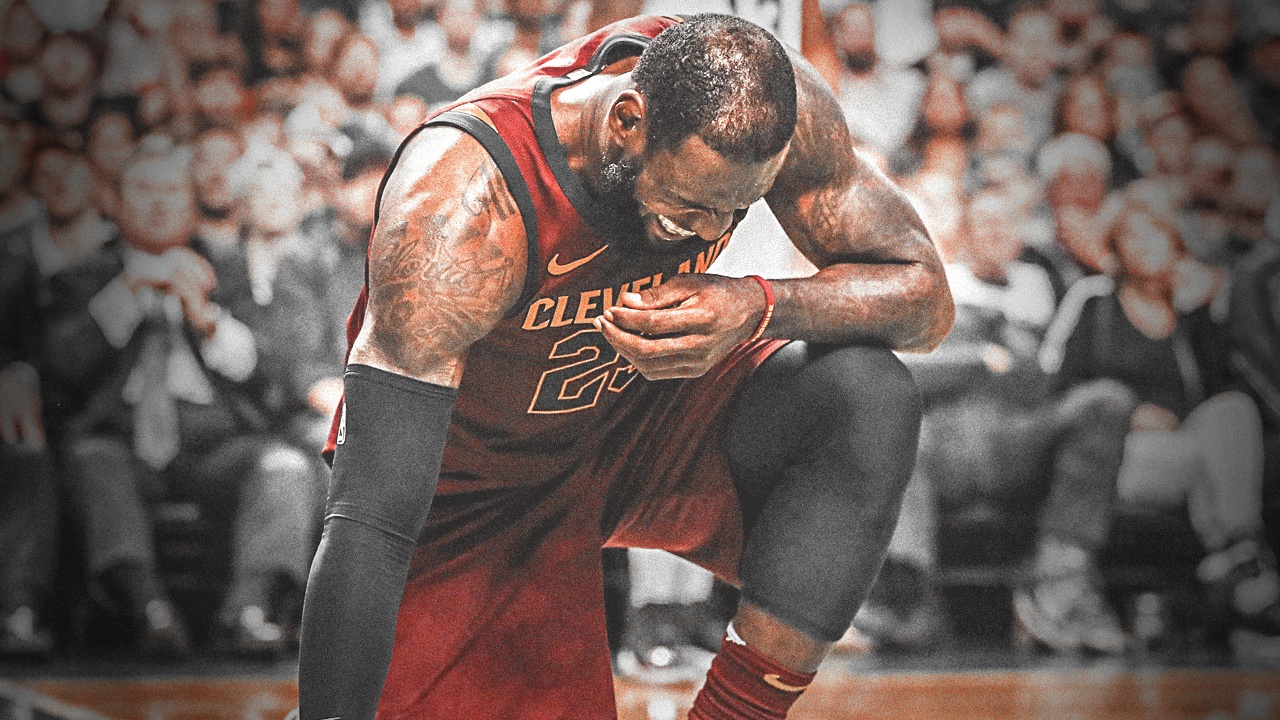 There is little doubt at the moment that this current supporting cast around LeBron James is the worst since he came back to try and win the NBA Championship for Cleveland.

When the Cavs have struggled this year, it hasn’t usually been because of what James has done. Even though his team is down 0-2 in an Eastern Conference series for the first time since 2008, James says he’s not losing sleep.

“I’m not going to lose sleep over it,” James said via Rick Noland of the Elyria Chronicle-Telegram. “You go out and when you lay everything on the line, at the end of the day you can live with that. I’ll recalibrate as far as how I can help this team continue to be successful, how I can do some things to make us be even more complete.”

These are basically along the lines of similar comments he’s made throughout his career. Back in 2016, when Cleveland was down 3-1 to the Golden State Warriors in the NBA Finals, he made similar comments about always laying it all out there on the floor and being satisfied with the results as long as he did so. In their Game 2 loss on Tuesday night, James put up 42 points, 12 assists, and 10 rebounds, but still came up short of a victory.

.@KingJames has became the only player in @NBA history to ever score 1,000 points against one team in the postseason. (Elias) #StriveForGreatness pic.twitter.com/hm3WYBN3hb

This postseason James is averaging 33.4 points per game while shooting 54 percent from the field. The big question now for the Cavs and James is how much gas is left in the tank.

James played in all 82 games this regular season, and during parts of Game 2, he looked physically exhausted. If the Cavs want any chance in this series, James is going to need to dig deep and find some extra energy. 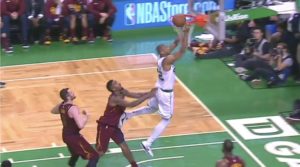