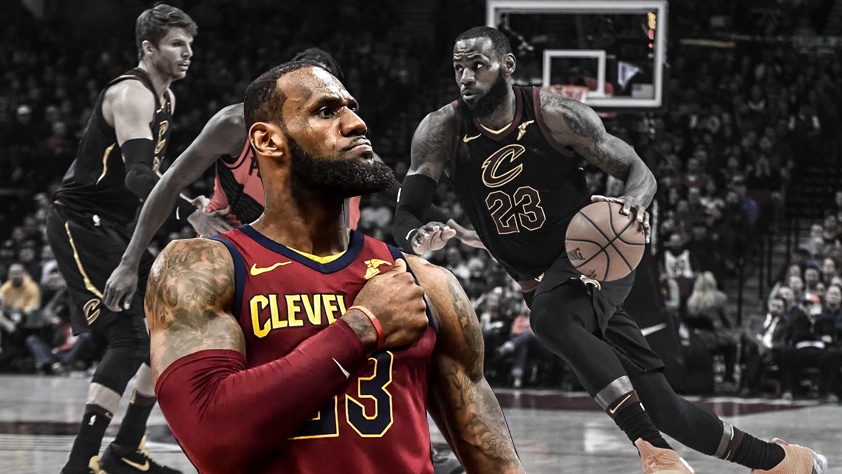 The Cleveland Cavaliers are beginning to find their groove again. Despite a number of Cavs players on the shelf because of various reasons, the team finds itself riding a three-game win streak following a fantastic 132-129 win over the Toronto Raptors at home Wednesday night.

Defeating the Raptors, who are still looking down on every other Eastern Conference teams from atop the standings, is a great morale-booster for the Cavs and a nice reminder that Cleveland is always going to be a threat in the conference for as long as it has LeBron James.

For James, though, the victory does not come as a big surprise to him even though his Cavs are operating on a depleted roster.

LeBron James put up an otherworldly performance in the Raptors game. The four-time league MVP played 39 minutes and stuffed the stat sheet with 35 points, seven rebounds, and an astounding total of 17 assists with zero turnovers. He shot 11-of-19 from the field and went 12-for-14 from the foul line. James also entered his name into the record books – again – by being the first non-guard player in NBA history to dish out at least 17 games in a game without committing a single turnover.

After taking down Toronto, James and the Cavs will host the spiraling-out-of-control Phoenix Suns this Friday. 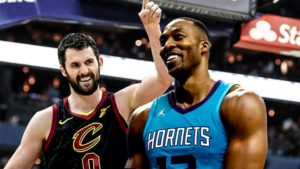