Cavs news: LeBron James is ‘obsessed’ with workouts this offseason 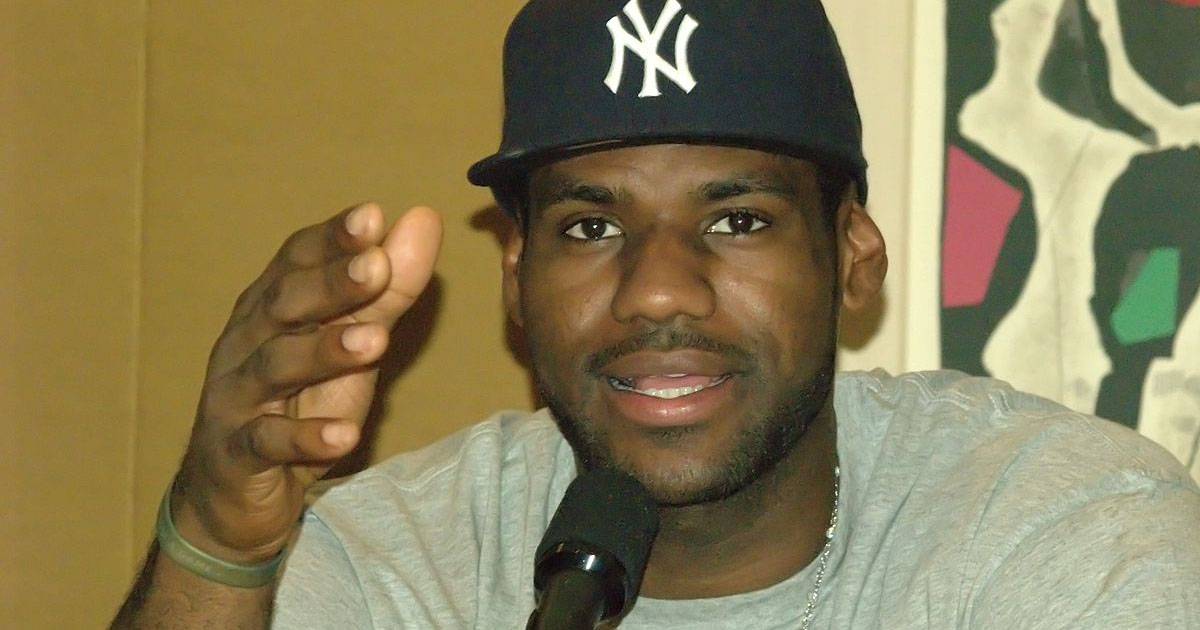 The Cleveland Cavaliers lost one of their favorite sons a couple of days ago as they made a blockbuster deal with their Eastern Conference foes, the Boston Celtics, to send Kyrie Irving to TD Garden. In exchange for the Duke product, the Cavaliers received All-Star Isaiah Thomas, “3-and-D” specialist Jae Crowder, European center Ante Zizic and the 2018 first-round pick from the Celtics in a mega package deal.

The Cavs were well compensated for their guard, and although it’s sad to see Irving depart Northeast Ohio, the show must go on and the Cavaliers are fully focused on this upcoming season in their quest for another NBA championship.

As always, the Cavaliers’ main man LeBron James is already getting his body ready for another grueling campaign ahead, which will likely see him and his troop deep in playoffs yet again. The four-time MVP has been in the gym working on his monster physique, working on his game inside the practice facilities, and participating in pick-up games with his friends around the league.

Understandably, James must have been upset to see his running partner pack up and leave the franchise after everything they’ve been through together, but the kid from Akron has turned his focus in giving his all for his hometown organization yet again come October.

His workout videos have been constant throughout this offseason, and it seems as though the three-time champion is as dedicated as ever to lift the Cavs to more success. His workouts have been so intense, that individuals close to him have stated he is literally “obsessed” with the sweat sessions this summer.

I've spoken to two people privy to LeBron's workouts the last couple weeks. They both used the word "obsessed" to describe his current state

The pursuit of perfection is always at the forefront of James’ mind, and its videos like this that give fans and NBA personalities alike any insight into the dedication and commitment it takes to be the best player in the world.

I hated every minute of training, but I said, 'Don't quit. Suffer now and live the rest of your life as a champion.'-Ali #striveforgreatness🚀 #savagemode #WorkTilItHurtsandBeyond👑

These are truly excellent signs for all Cavs fans and everyone involved with the franchise, as James remains as focused as ever on keeping the Cavs as one of the top dogs in the association. The NBA season may still be 54 days away, but the King is getting his body and mind ready early, as we all await another season of greatness from one of the greatest to ever do it. 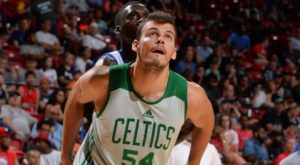