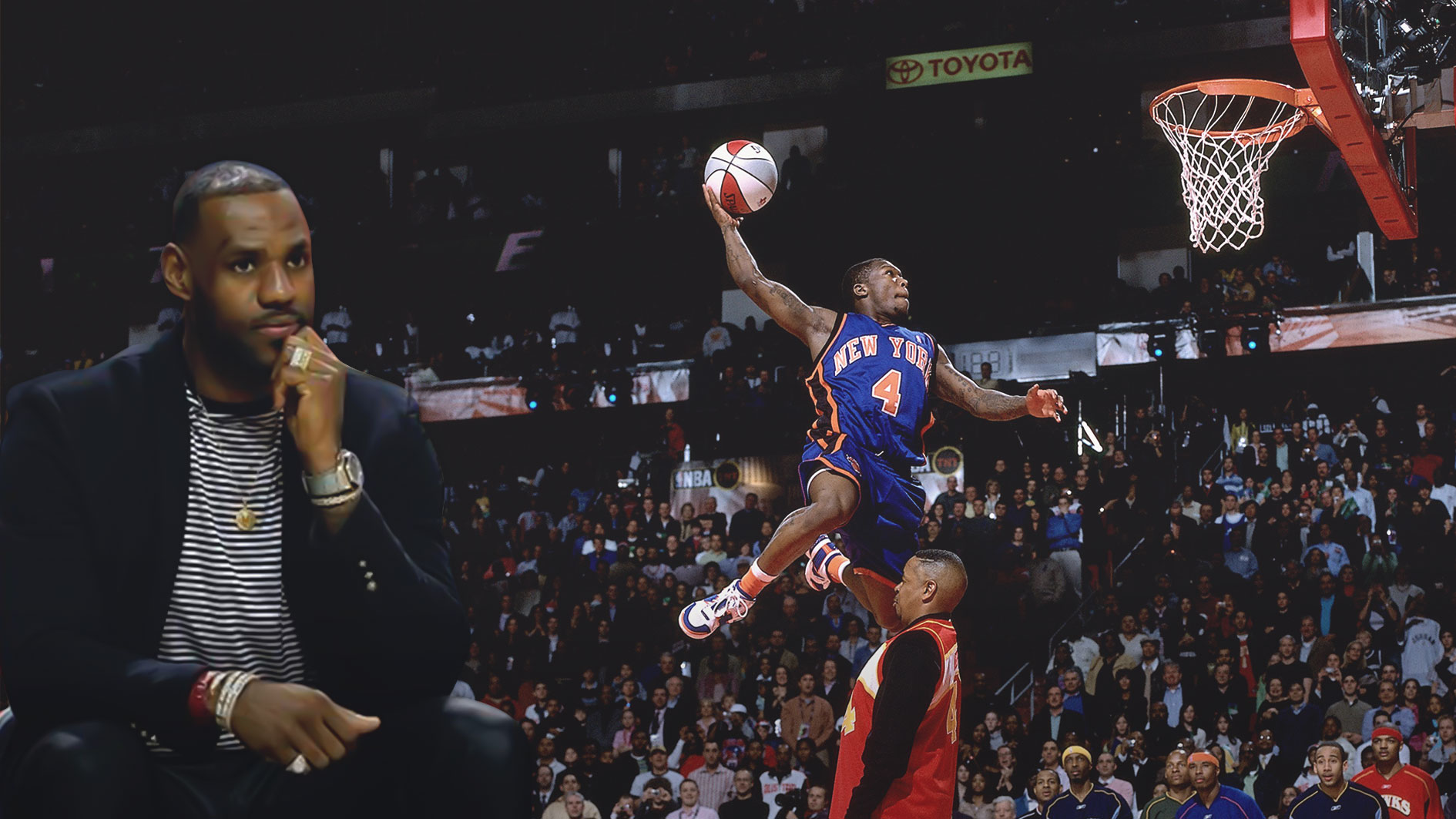 Throughout much of his career, there’s been one mark absent from the Cleveland Cavaliers’ LeBron James’ resume: slam dunk contest participant. It’s been something that the Cavs forward has avoided putting his name in the mix over the years, which has diminished any true hope of it coming to fruition. 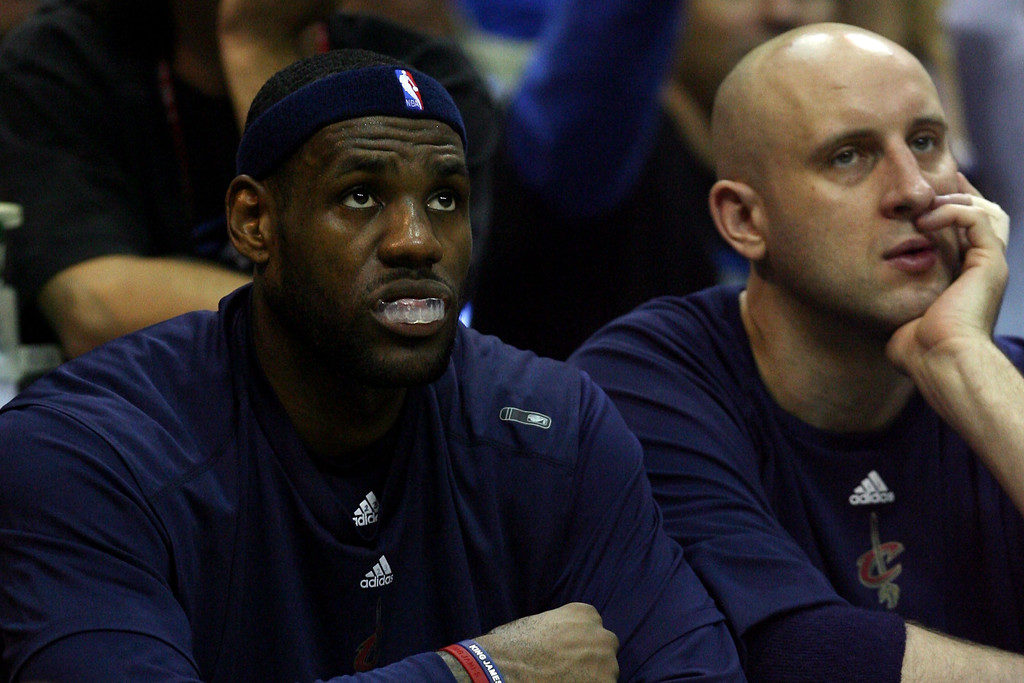 However, the 33-year-old acknowledged on Saturday that he was seriously considering the 2006 Slam Dunk Contest, according to Chris Haynes of ESPN.

LeBron James said there were multiple years he seriously considered entering Slam Dunk Contest, but says minor injuries occurred. The 05-06 season was a year he intended to compete in.

The 2006 Slam Dunk Contest took place in Houston that saw former New York Knicks guard Nate Robinson win his first of three titles over the likes of former Atlanta Hawks forward Josh Smith, former Memphis Grizzlies forward Hakim Warrick, and Andre Iguodala who was then with the Philadelphia 76ers. The addition of James to the field would have easily made him the favorite to win the event.

During that point of his career, James was already on the fast track toward stardom as one of the best talents in the league. He had shown to have explosive athletic ability and creativity to put together some jaw-dropping dunks that would have tantalized the crowd.

That said, it looks to be that the Cavs star has closed the book on him competing in the Slam Dunk Contest in any of the remaining years of his career. Although the possibility will always be there, it hasn’t been something that he has made a point to truly include himself as a participant. There would be no reason to believe that James would be denied a spot if he wanted to be in it. 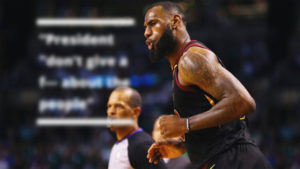