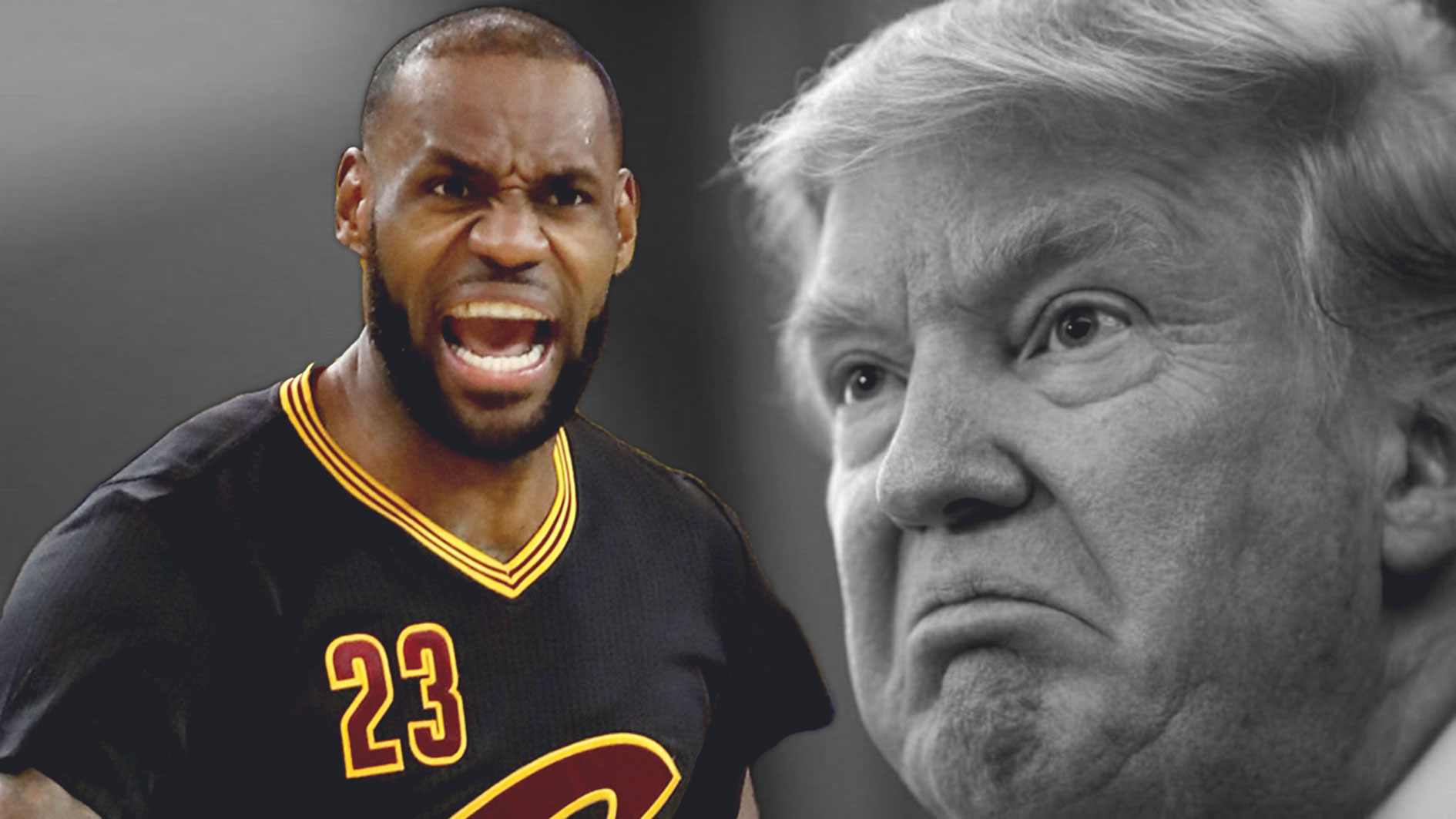 The rift between LeBron James and President Donald Trump didn’t take a back seat during his conversation with fellow star Kevin Durant and ESPN personality Cari Champion as part of his “Rolling With The Champion” series on Uninterrupted.

Talking about the state of the country, James didn’t hesitate to dart a shot at Trump once again, saying nothing has changed regarding his feelings for the 45th president.

“The climate is hot,” James said. “The No. 1 job in America, the appointed person is someone who doesn’t understand the people. And really don’t give a f*** about the people. When I was growing up, there was like three jobs that you looked [up to] for inspiration. It was the president of the United States, it was whoever was best in sports and it was the greatest musician.

“You never thought you could be them, but you can grab inspiration [from them].”

While this was filmed prior to the Valentine’s Day massacre in Florida, James is already expecting the worst once Trump does speak of the matter.

“It’s not even a surprise when he says something. It’s like laughable,” he said. “It’s laughable, and it’s scary.”

Durant concurred, also another star who has been vocally opposed to his presidency.

“When we’re talking about leadership, and what’s going on in our country, it’s all about leadership,” Durant said. “And I learned that from basketball. I learned a lot of life skills from playing basketball. You need to empower people, you need to encourage people. And that’s what builds a great team. And I feel like our team as a country is not ran by a great coach.”

Though James and Durant have already marked their existing rivalry, they stand united in terms of their ideals and disapproval of the current administration. One that still has three more years of reign. 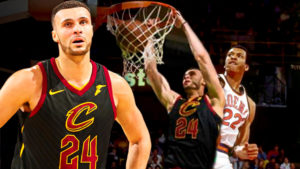