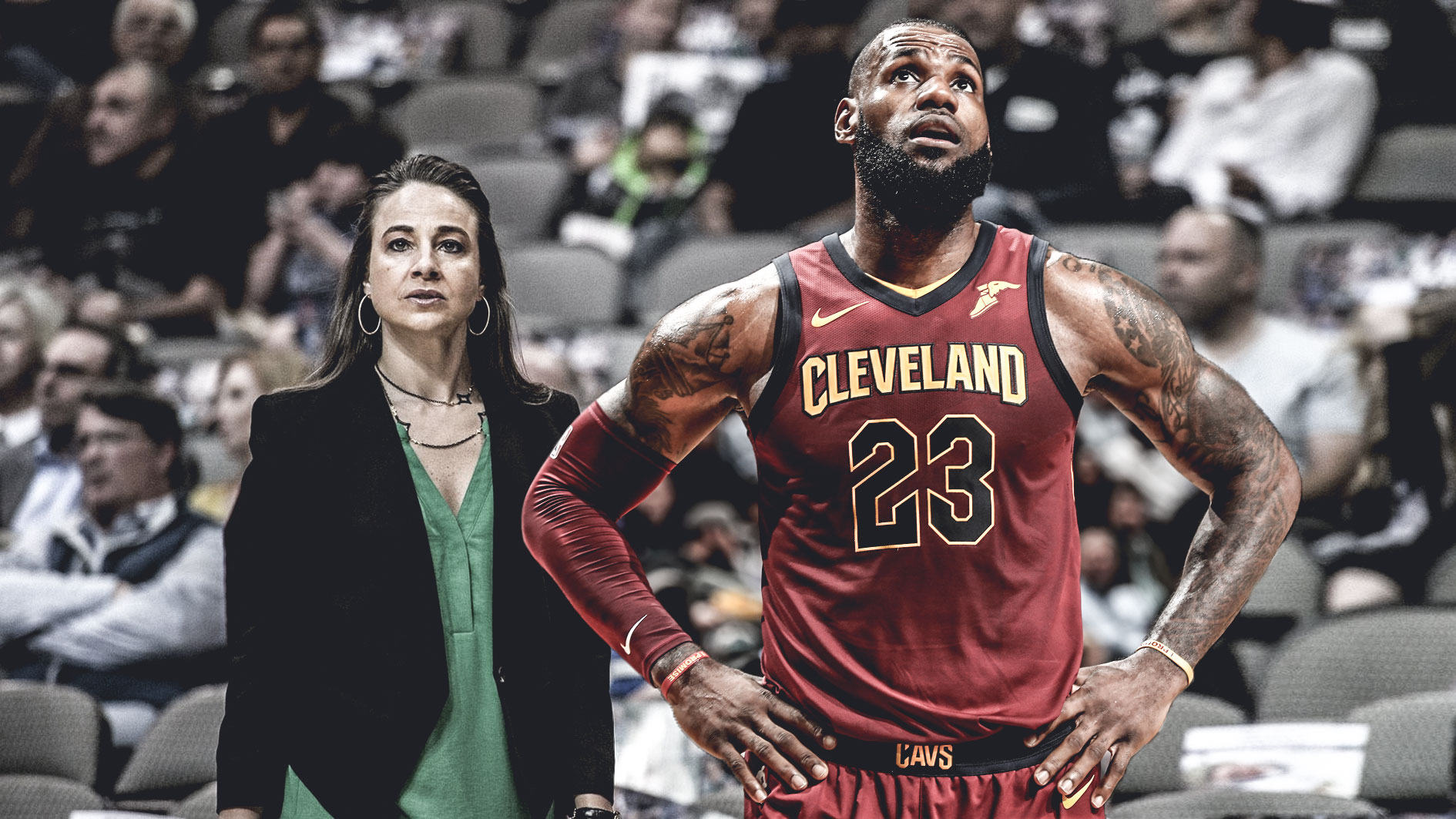 The NBA sidelines have mostly been filled by male trainers and male coaches. And talks about having a more diverse workplace — may it be in an office, a movie set, or even on a basketball court — have been going on. Recently, LeBron James voiced out his opinions on the idea of a female head coach.

As reported by ClutchPoints’ Nikki Goel, James said that it doesn’t matter when one is male or female as long as you know the game. Below is the video where James’ addressed the issue in part:

LeBron on the idea of a female head coach. pic.twitter.com/ZWyWvZ8sZL

James’ comments come in after questions about Becky Hammon, who’s been with the San Antonio Spurs’ staff since 2014. She’s the first female full-time assistant coach in league history. In the Las Vegas Summer League, she led the team to a championship.

As reported by Chris Fedor of Cleveland.com, LeBron said:

“Obviously, you guys know how fond I am of coach Pop, so for him to bring Becky in there to be able to be an assistant and kind of give her input — I don’t quite know how much input she has, I’m not there on a day-to-day basis — but just having her face there, it means a lot,” James said. “There’s also some female coaches in the NFL as well too.”

It’s good that one of the greatest players in the NBA is wary of such issues. America has been criticized as of late due to its workplaces being dominated by males. Hopefully, LeBron’s words prove prophetic. The NBA sidelines would be populated by male and female coaches. 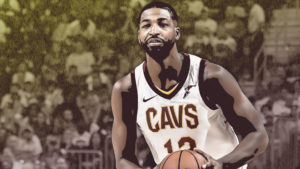 JUST IN: Cavs’ future depends on leaving Tristan Thompson in the past
Related TopicsCavsLeBron James