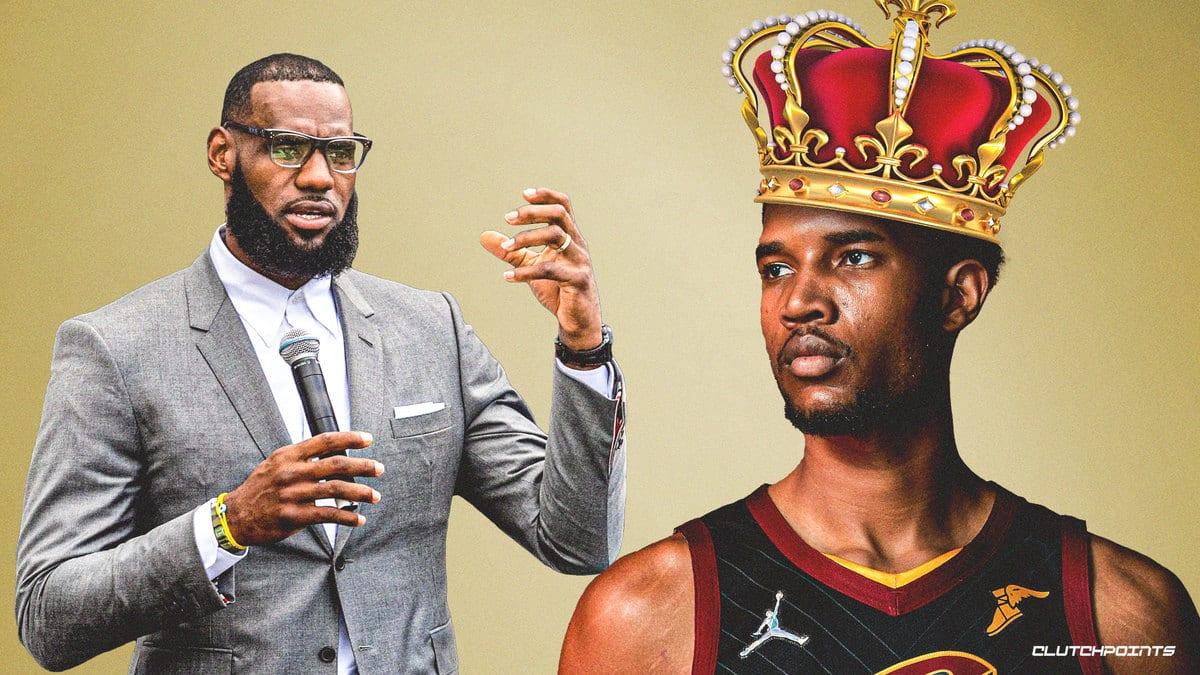 Postgame, LeBron had this to say about Mobley. Via Ball is Life:

“He’s going to be a damn good basketball player in this league…so crazy because he was just playing against my son a couple of years ago. This is weird. It’s getting more weird by the day.”

Mobley was the 3rd overall pick in the 2021 NBA draft. His play this season through the Cavaliers’ first six games has been nothing short of impressive. If he can keep up this type of production throughout his career he’s going to be one of the league’s best centers.

The Lakers won last night’s contest against the Cavs 113-101. Cleveland took a commanding lead in the third quarter but the Lakers star power started to figure it out. Frank Vogel had LeBron at point guard, Anthony Davis at center, and surrounded them with shooters. This lineup showed to work and it would make sense if Vogel continues to run out lineups like that in the future. Carmelo Anthony had a huge night adding 24 nights to help the Lakers secure the win over the Cavaliers.

The Cavaliers have looked impressive so far, sitting at 3-3. A big reason for their early-season success is Mobley. the former USC standout dropping 23 points against the Lakers and Anthony Davis is nothing to ignore. Davis is one of the best defenders in the NBA, Mobley doing this during his sixth NBA game shows how true LeBron’s words are.

Mobley and the Cavs will take on the Phoenix Suns on Saturday.