LeBron James’ hilarious exchange with reporter on being clutch 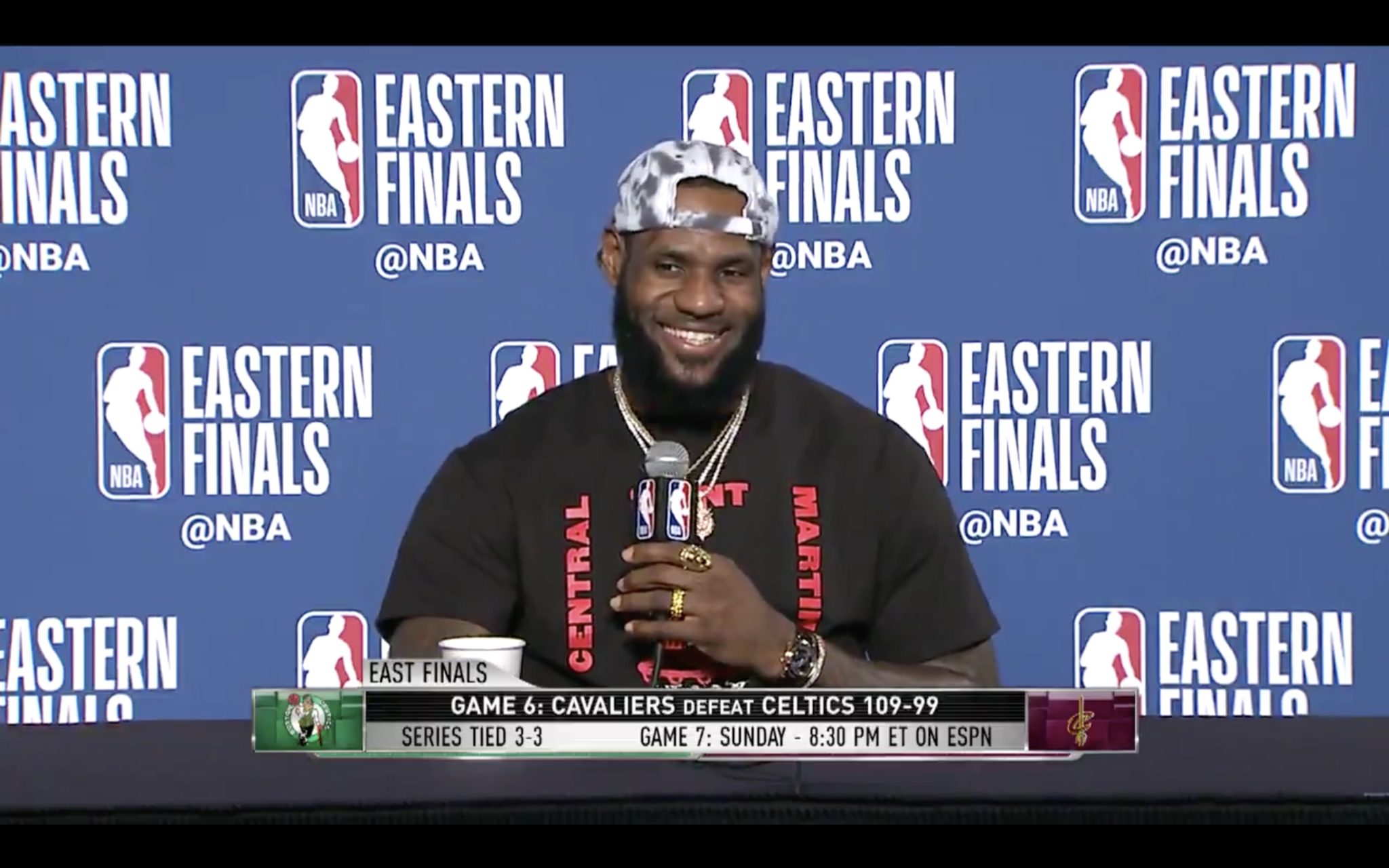 The Cleveland Cavaliers defeated the Boston Celtics in Game 6 of the Eastern Conference Finals despite a combined 55 points from Terry Rozier and Jaylen Brown. That’s because LeBron James showed up once again in an elimination game, putting up 46 points, 11 rebounds, nine assists, three steals, and one blocked shot en route to a 109-99 victory over the visitors.

Late in the game, James knocked down a pair of three-pointers from the left wing to effectively ice the game and put the Celtics away.

After the game, James was asked about his clutch play over the last couple of years, but the ESPN reporter did mention that James was pretty much clutch his entire career. That put a smile on James’ face, and the two had a funny little exchange. Watch it below via NBA TV:

"There's not many like you, I tell you." – @KingJames after reporter says he's been clutch his entire career 😂#NBAPlayoffs | #WhateverItTakes pic.twitter.com/BsDEylaEqN

The Cavs are hoping they can get at least one more clutch performance on Sunday night when they visit the hostile TD Garden in a do-or-die Game 7. If the Cavs win, they’ll advance to the NBA Finals for James’ eighth consecutive time. If they lose, Twitter will likely lose it’s mind and say that LeBron is leaving. Either way, there’s a lot at stake. 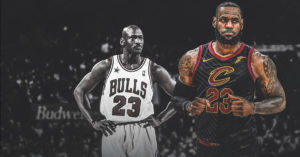