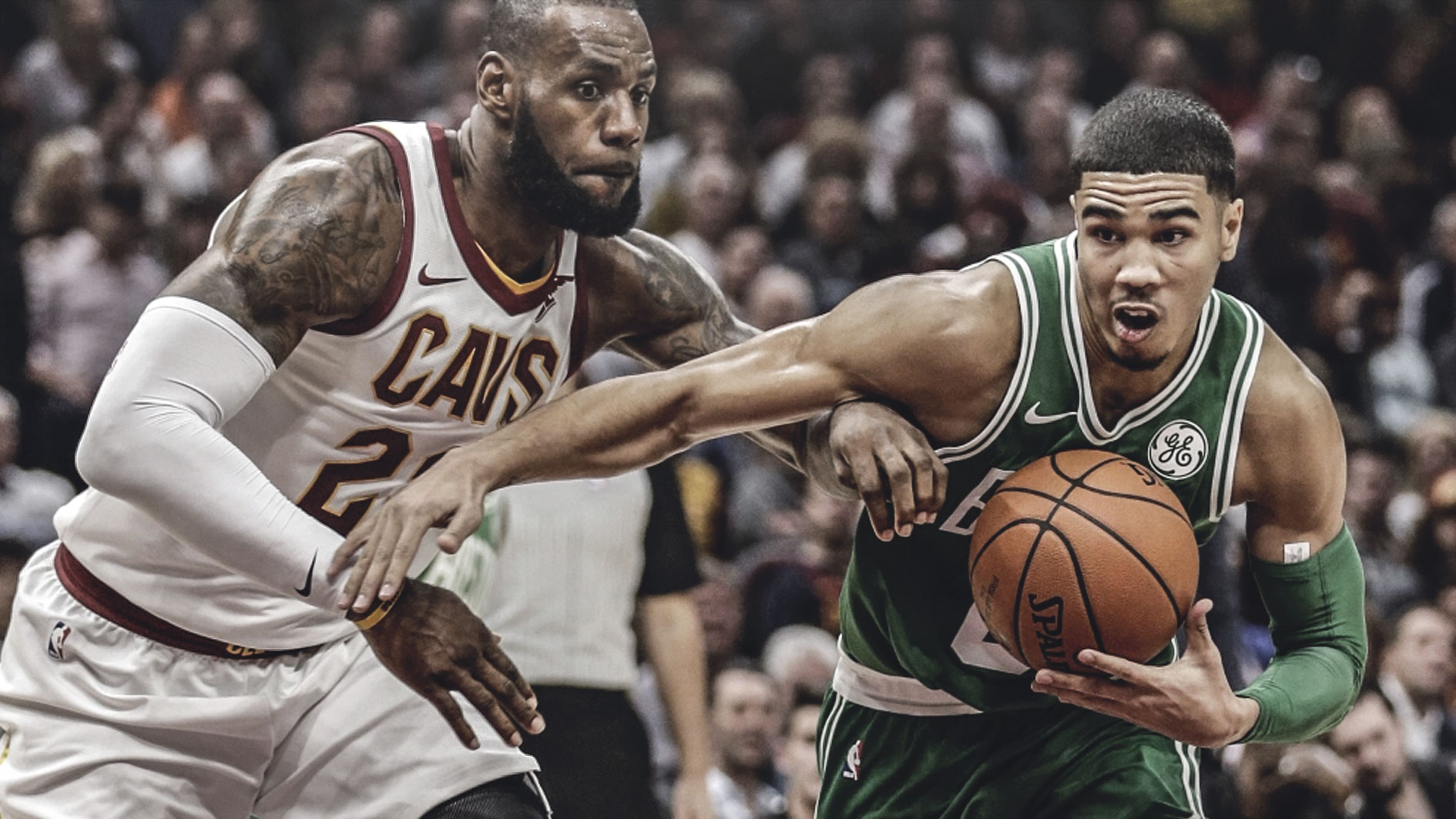 As a result of Wednesday night’s 96-83 loss in Game 5 of the Eastern Conference Finals, the Cleveland Cavaliers find themselves trailing the Boston Celtics, 3-2. Now, with elimination at his proverbial door, LeBron James is remaining confident that the Cavs’ defense will rise to the challenge.

“With the benefit of hindsight, looking at Game 5 (a 96-83 Celtics win), was there anything positive that you can take to Game 6?” ESPN’s Dave McMenamin asked James after Friday’s practice session at Cleveland Clinic Courts.

“Well, I loved the way we defended (in Game 5),” James replied. “For the most part, if you take away Game 1 and the second half of Game 2, we’ve been defending at a high clip. We’ve been doing that throughout the playoffs, so that’s definitely given us an opportunity to be in some games.”

Without a doubt, the Cavs will need James to play well in Game 6. For what it’s worth, he seemed super-focused during Friday’s practice. There were some who said the King — the best player of all time in elimination games (33.5 ppg in 21 games facing elimination) — looked tired in Game 5. Maybe he’s honing in for another legendary performance? Only time will tell.

“I don’t enjoy being in a position where you lose and go home, but just try to extend the series as long as I can and just try put myself and my team in position to continue to play,” James told Joe Vardon of Cleveland.com after Friday’s shootaround. “I haven’t always been successful, obviously, I haven’t won every elimination game, but I’ve had some really good games and I’ve had some sub-par games as well.”

Tired in the postseason or not, James says his preparatory routines remain the same.

“It’s the same routine for me,” James told Vardon. “Just try to get as much optimal sleep as possible, stay in the training room getting treatment and also putting in the work as well to keep your body in tune and in rhythm.”