Report: LeBron James has not made contact with Eric Bledsoe 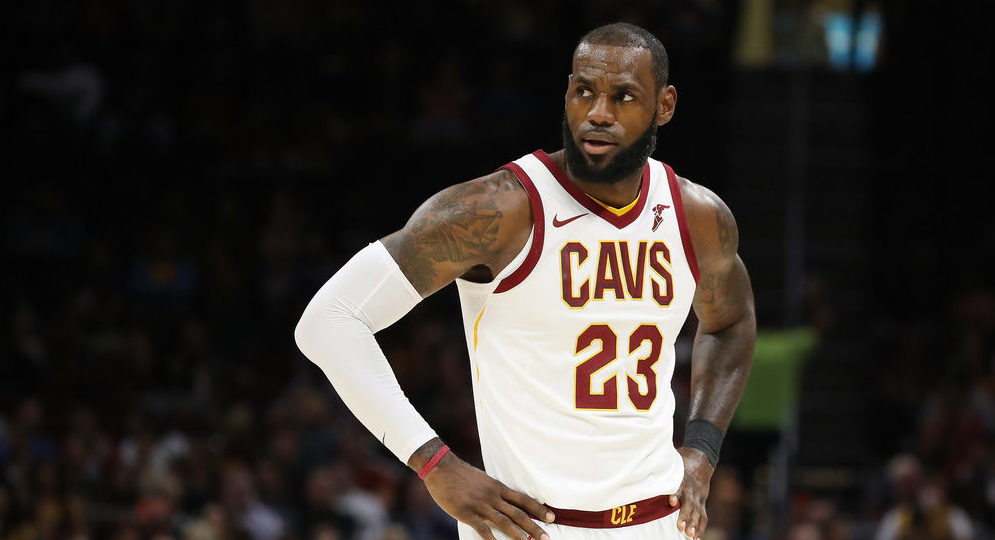 On Sunday afternoon, Phoenix Suns point guard Eric Bledsoe sent out a tweet to express his displeasure with the team, simply saying: “I don’t wanna be here.”

I Dont wanna be here

As a result, the Suns have said that they are open to trading the former No. 18 overall pick in the 2010 Draft (Oklahoma City Thunder). In fact, Suns general manager Ryan McDonough sent Bledsoe home from Monday morning’s practice.

After a tweet by Eric Bledsoe saying “I don’t wanna be here” the Suns have sent Bledsoe home and he will not play tonight vs. Kings. #Suns pic.twitter.com/38mhhrsE4a

Via Scott Bordow of azcentral.com:

“McDonough said he and Bledsoe talked Sunday night and that Bledsoe told him his tweet wasn’t about his desire to leave the Suns but his wanting to leave a hair salon where he was waiting on his wife.”

“I didn’t believe that to be true,” McDonough said in response.

Shortly after news of Bledsoe’s availability got out, reports began to surface that stated Phoenix might be interested in a deal with the Cleveland Cavaliers. According to Sam Amico of AmicoHoop.net, the Suns, like many other teams, have their eyes on the Cavs’ first round pick in next year’s Draft — a pick that was acquired in an offseason deal with the Boston Celtics.

“The Suns want to keep their youth movement going and add to the likes of guard Devin Booker, rookie forward Josh Jackson, fourth-year man T.J. Warren and others,” Amico writes in his recent article. “Another draft pick, particularly a supposed lottery pick such as the one from the Cavs (via the Nets), is on their radar, sources told Amico Hoops.”

“Opposing GMs who have spoken with the Cavs say the price for the Nets pick is extremely high<” Amico continues. “One said the idea of the Suns being able to acquire the pick in a deal for just Bledsoe and another older player “doesn’t seem likely to me.”

There are some who are open to the idea of Bledsoe potentially wearing a Wine and Gold uniform. However, there are others who simply feel that the Cavs should keep their pick and pass on this deal.

After Tuesday morning’s practice session at Cleveland Clinic Courts, Cavs superstar LeBron James was asked if he has reached out to Bledsoe since his tweet was sent. The answer, in a nutshell, was no.

LeBron says he hasn’t made any contact with Eric Bledsoe since he wanted out of Phoenix. #Cavs

Whether or not the Cavs will pull the trigger on a deal for Bledsoe remains to be seen. He is a solid ball player, after all. In his 66 games played for the Suns last season, the former University of Kentucky Wildcat turned in averages of 21.1 points (career-high) on 43 percent shooting from the field, 6.3 assists (career-high), 4.8 rebounds, and 1.4 steals in 33.0 minutes per outing.

For now, it sounds like James and the Cavs are focused on the task at hand, and that’s Tuesday night’s divisional matchup against the Chicago Bulls inside Quicken Loans Arena at 7 p.m. EST. 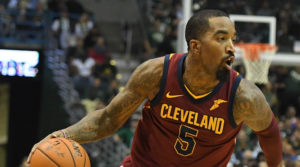