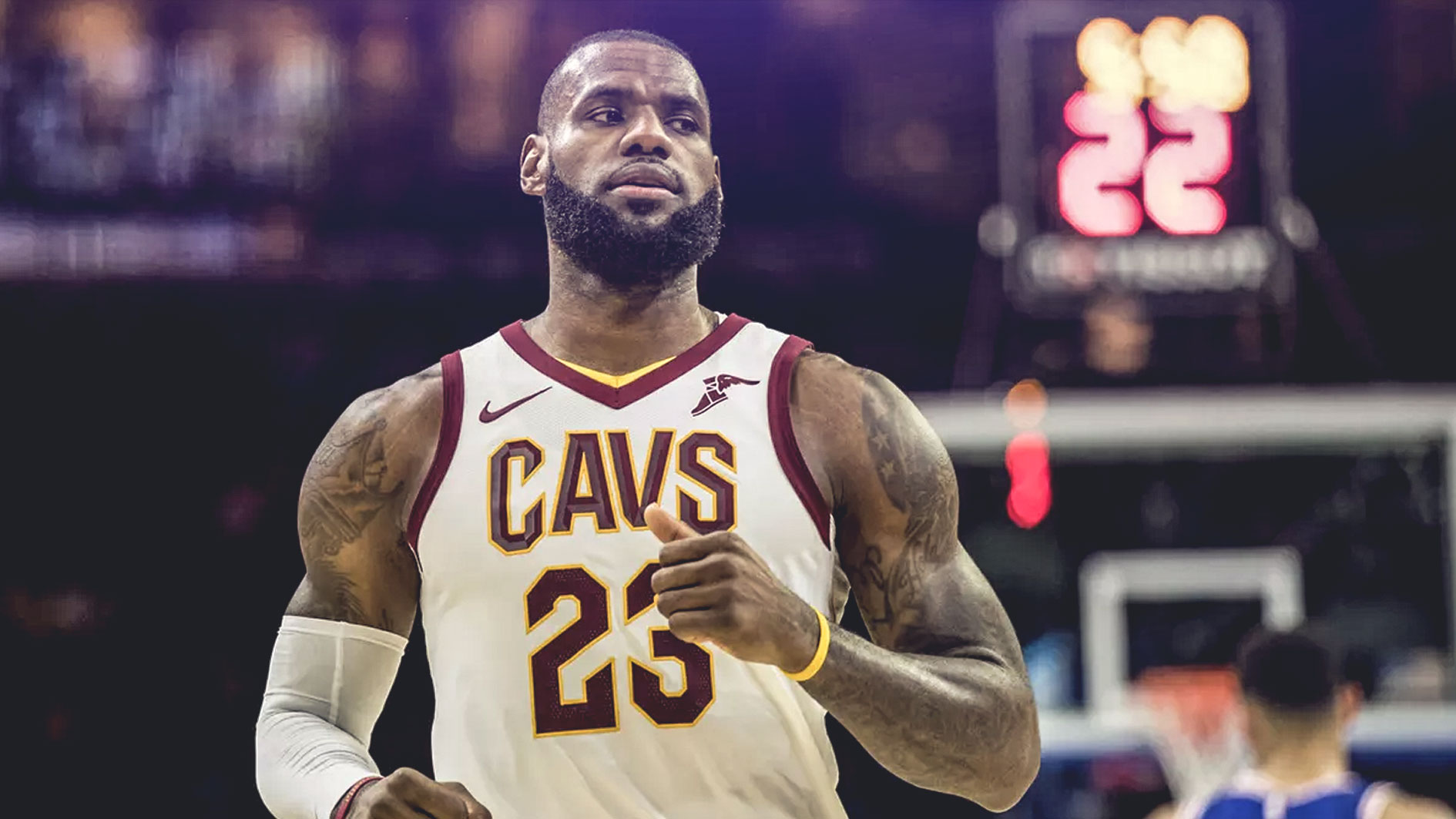 In his 15th year in the league, LeBron James has not shown any signs of slowing down anytime soon. At 33-years-old, LeBron continues to rack up an insane amount of stats, most of which have been resulting in wins.

According to Micah Adams of ESPN, LeBron had the best offensive week of his career.

LeBron James just had the most prolific offensive week of his entire career.

He scored or assisted on 63.3 PPG, his most ever in a single week. This was the 357th week of his career.

Oh and he did it while shooting 63 percent from the field en route to a perfect 4-0 record.

James averaged 34.8 points and 11 assists this past week while leading his Cavs to a 4-0 record. That resulted in him not only winning his 61st Player of the Week award, but also having his best statistical week in terms of the points he was responsible for.

Ever since he entered the league 15 years ago, LeBron has continued to prove that not only does he have the genetic makeup to show, but also the superb basketball IQ to elevate his game. Give his recent achievement in points and assists, he has forged his way deeper into the history books as the best all-around player in league history, along with the likes of Magic Johnson and Oscar Robertson.

It’s more impressive because King James is still performing at an extremely high level despite his age and number of games played. At this pace, King James is set to break many more records and achieve different milestones.

His recent record, which involves him being just the third player NBA history to record 10-plus seasons of 2,000 points or more, is a big testament to his great conditioning and determination.

“Well, I mean, you just look at the stat sheet,” said Cavs acting head coach Larry Drew. “It’s just not about points. It’s what he’s doing on the boards, it’s what he’s doing from an assists standpoint. He’s just a force. He’s a force, and he has put up MVP numbers without a doubt.” 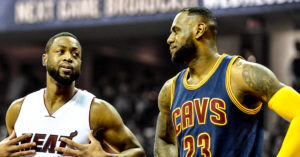