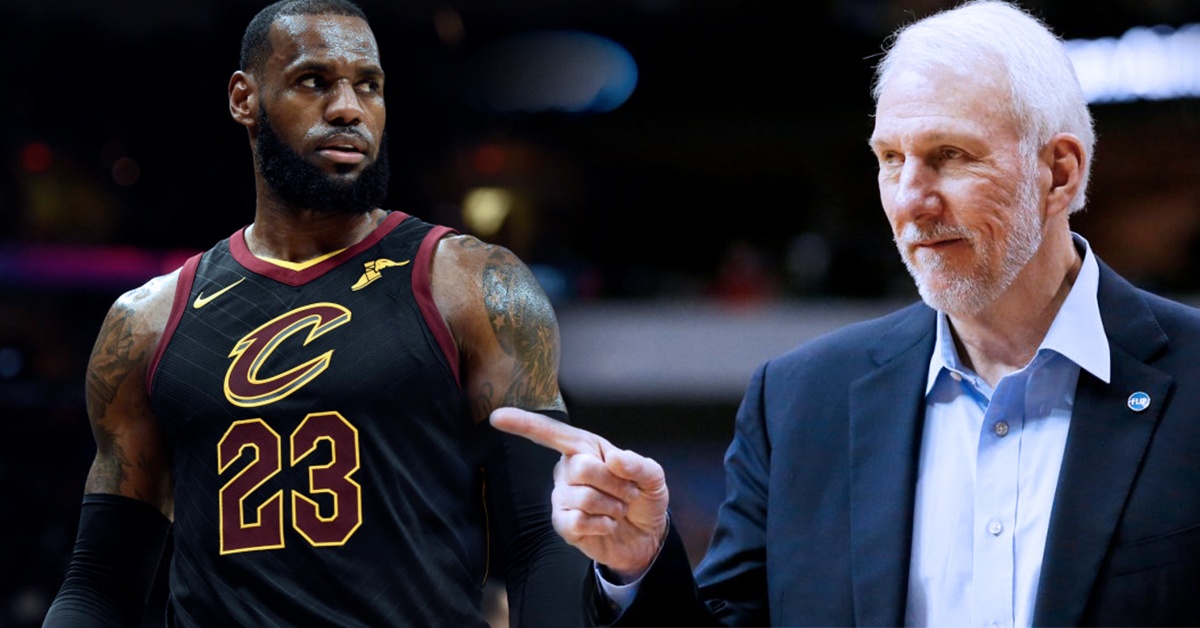 Gregg Popovich is clearly one of the best coaches in league history. With no previous NBA head-coaching experience, Popovich took over the San Antonio Spurs’ helm and has led the team to five NBA titles.

Although Popovich is known as the cranky, no-nonsense individual with a penchant for giving his opinion on politics and world affairs, he is one of the most beloved head coaches ever. His players love him, and opponents do as well. On Sunday night, Popovich turned 69 years old and Cleveland Cavaliers superstar LeBron James paid the utmost respect towards the man who has coached against his teams in multiple NBA Finals.

Happy Bday Coach Pop!! One of the best to ever do(in my opinion thee best) and even more great guy! #Respect

James and Popovich have had a long history in both of their legendary careers. In 2007, the Spurs defeated James’ Cavs in the NBA Finals. James ended up getting his revenge in 2013 when the Heat made a surprising comeback to beat the Spurs in seven games. Still, Popovich proved that his great coaching could inspire any team with a convincing 4-1 beatdown of the Heat in 2014.

Even though Popovich has been responsible for many of James’ failures, the Cavs star solemnly respects him as his favorite coach.

Popovich is quite fond of James himself, strongly commending him for scoring 30,000 points earlier in January. At an advanced age, it isn’t clear how long Popovich plans to coach the Spurs. Still, as the oldest coach in the NBA, many of his peers and players have learned from the Spurs’ brilliant mastermind over the years.

Being a student of the game himself, James is fond of Popovich’s in-depth knowledge of the game and how he formulates infallible strategies to defeat the Spurs’ opponents. 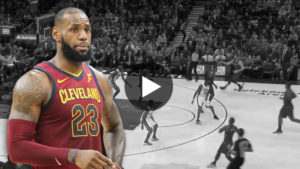