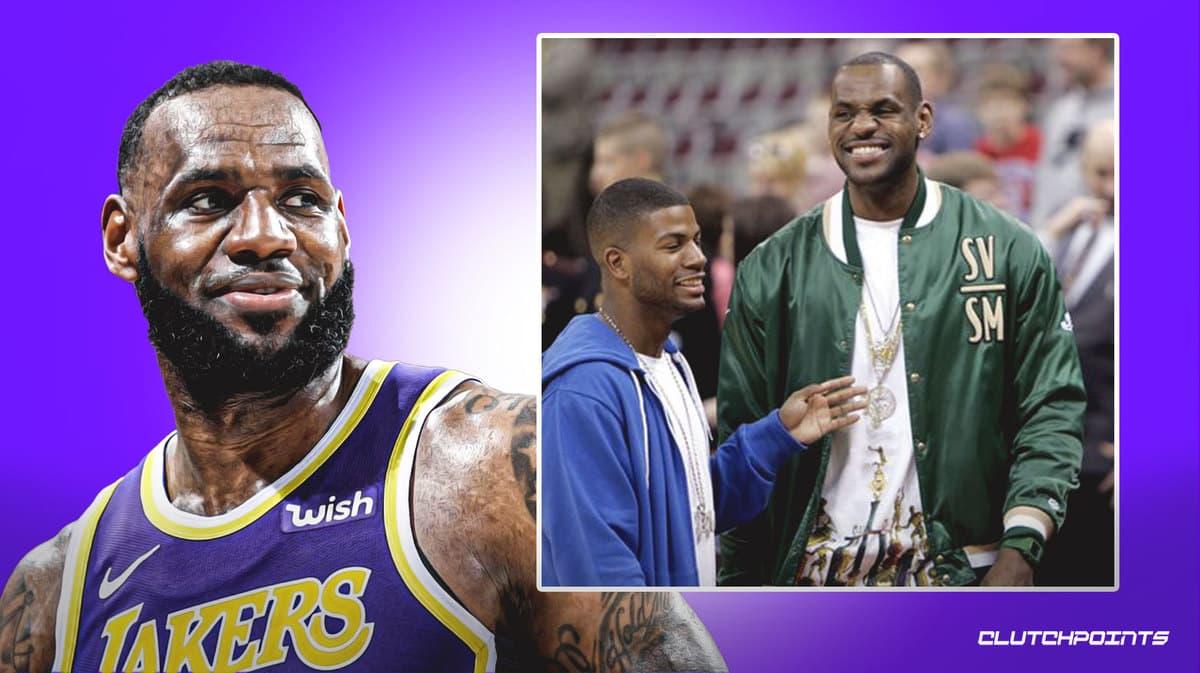 Amid a breakout campaign, the Cleveland Cavaliers rewarded members of their front office with promotions. The Cavs announced that Mike Gansey, Jason Hillman, Brandon Weems and Jon Nichols all got bumped up to different positions.

All the promotions are well-deserved. Cleveland has a good team and a clear upward trajectory for the first time in years. Young All-Stars Darius Garland and Jarrett Allen and budding star Evan Mobley have brought the team into the Eastern Conference playoff picture. One of the key executives who built the team and got promoted is very notable.

Weems, the Cavs’ senior director of players personnel, was promoted to assistant general manager. He has had a long relationship with LeBron James. The two were teammates in high school and James commonly refers to Weems as a brother. Following the announcement of Weems’ promotion, James expressed pride in his close friend on Twitter.

James offering praise for Weems at the same time he is reportedly in the middle of a brewing feud with the Los Angles Lakers’ front office is noteworthy. Although he likely would have tweeted his sentiments for Weems regardless of his relationship with the Lakers, the rumors surrounding James’ potential return to Cleveland make it more interesting.

The thoughts of James returning to the Cavs hit a fever pitch during All-Star weekend. The team is looking very promising while the Lakers are crumbling from various directions. James may look to try and bring one more title to Cleveland before his career ends rather than playing out the rest of it in LA.