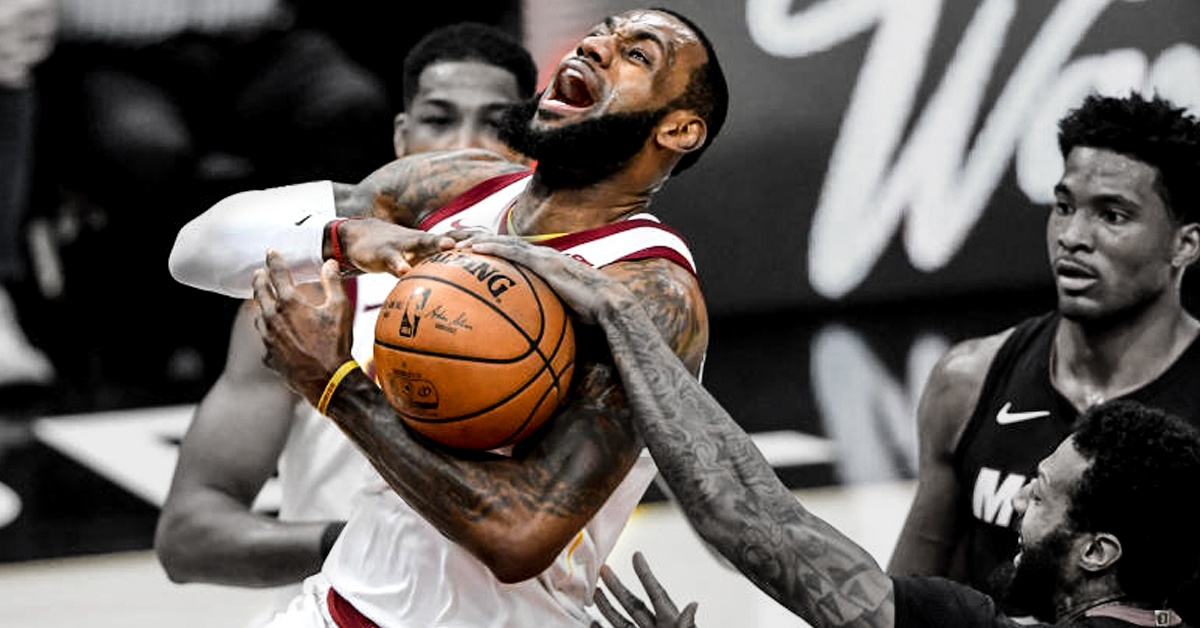 With his eighth rebound in Wednesday night’s game against the Minnesota Timberwolves, LeBron James passed legendary Cleveland Cavaliers center Zydrunas Ilgauskas (5,904) for the No. 1 spot in franchise history.

In doing so, James joins Michael Jordan (Chicago Bulls) and Kevin Garnett (Timberwolves) as the only players to lead their respective teams in points, rebounds, and assists.

James, now 33 years of age and in his 15th season of NBA service, has racked up loads of accolades over the course of his career, including three championships, 14 All-Star nods, and four league MVP awards. However, he’s closing in on a few more milestones.

Coming into Wednesday night’s game against the Timberwolves, James (7,909) needed 79 assists to pass Rod Strickland (7,987) for the 11th spot on the NBA’s all-time list and 27 takeaways to pass Kevin Garnett (1,859) for the 17th position on the all-time steals list.

The King is showing no signs of regression. In his 52 appearances with the Cavs this season, James has turned in averages of 26.3 points on 54.3 percent shooting from the field (35.3 percent from beyond the arc), 8.6 assists, and 8.0 rebounds per game.

However, the Cavs have performed so bad as of late that even a win like this doesn’t really speak much in terms of the team addressing its woes. One thing this could do, though, is to spark something inside the players and regain that joy in competing that has seemed nonexistent over the past number of games.

Still, a win is a win. Hopefully, this marks the start of something good for the Cavs.

Join us in congratulating James for this prestigious achievement. 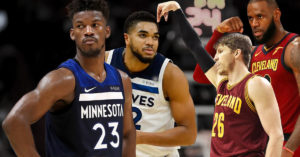