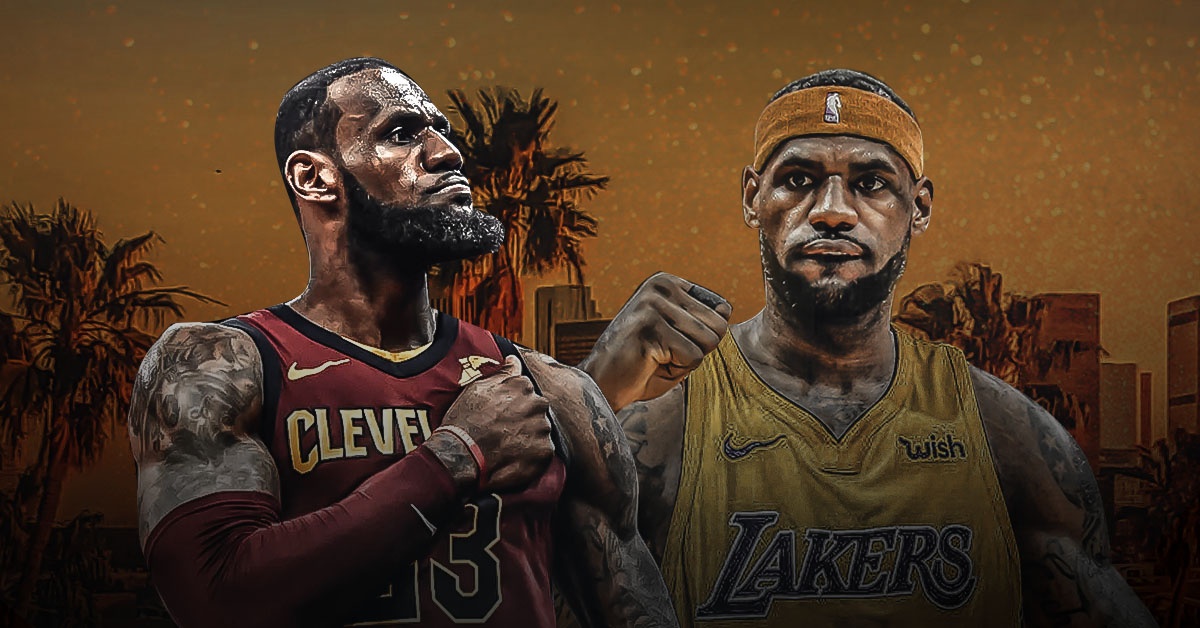 Travis has been playing overseas after teaming up with childhood friend James in Akron’s St. Vincent-St. Mary High School, forming “Fab 5” alongside Brandon Weems, Dru Joyce III and Willie McGee. The five of them won the state championship in 2003. So it is not a secret that the squad remains tight even though all of them are living different lives.

In fact, the Fab 5 has been a staple in The King’s posts on social media whenever they have a mini-reunion going on. When asked about his comments on LeBron joining the Purple and Gold, Travis says he completely understands it. But while he agrees to the move, he won’t be counting himself as one of the instant fans of the Lakers this year. An excerpt of his interview with Leo Sepkowitz for Bleacher Report explains his side:

“I can’t be a Lakers fan,” Travis said. “As much as the Lakers people love Kobe, that’s as much as we don’t like Kobe. It’s not personal, but the way they love Kobe—the Kobe stans—I troll them as much as I can on Twitter.”

Travis is fresh from winning a title with Le Mans Sarthe Basket while playing in France. He will next suit up for a team in the Philippines.

A lot of people were surprised at first with LeBron joining L.A., but after seeing the business and basketball side of things, they became more accepting and admitted it was a smart move from James. 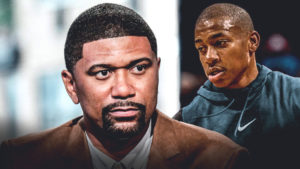