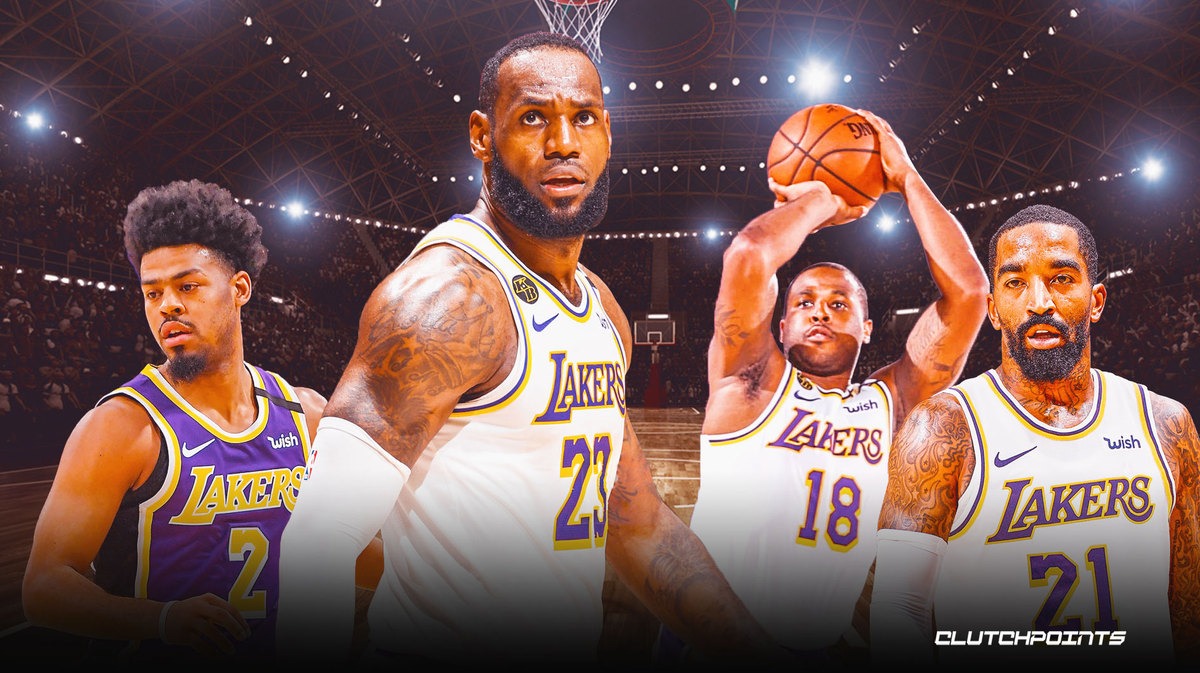 The Cleveland Cavaliers are set to bring on former Los Angeles Lakers guard Quinn Cook to the team with reports confirming that the Cavs have agreed to sign the 27-year-old to a 10-day contract. Cook formed a bond with LeBron James during their time together as teammates, so The King probably put a good word in for Quinn.

This report comes via NBA insider Briand Windhorst of ESPN:

Cavs are planning to sign guard Quinn Cook to a 10-day contact, sources told ESPN. Cook, who got his NBA start with Cavs’ G-League team in Canton, played 16 games for Lakers earlier this season.

As the above report states, Cook’s NBA career started off in Cleveland. He signed with the Cavs back in 2015 and he was assigned to the Canton Charge. Cook was not able to suit up for the Cavs, and the team decided to waive him after one month.

Since then, Cook has been around the block a bit. He’s had stints with the New Orleans Pelicans, the Dallas Mavericks, the Atlanta Hawks, and the Golden State Warriors. He spent the last year and a half playing alongside LeBron in Hollywood which resulted in a championship ring for Cook in 2020. The 6-foot-1 point guard also won a chip with the Dubs in 2018 — against James and the Cavs — making Cook a two-time NBA champ.

Cook’s arrival in Cleveland will provide the team with additional depth in their backcourt. He’s only signing on a short-term deal, though, so this stint with the Cavs might be short-lived. Then again, he could do well enough to garner a new deal in Cleveland, and he has a great opportunity to earn a rest-of-the-season deal with the squad. 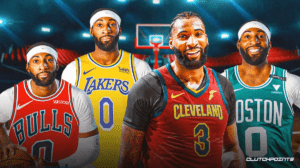