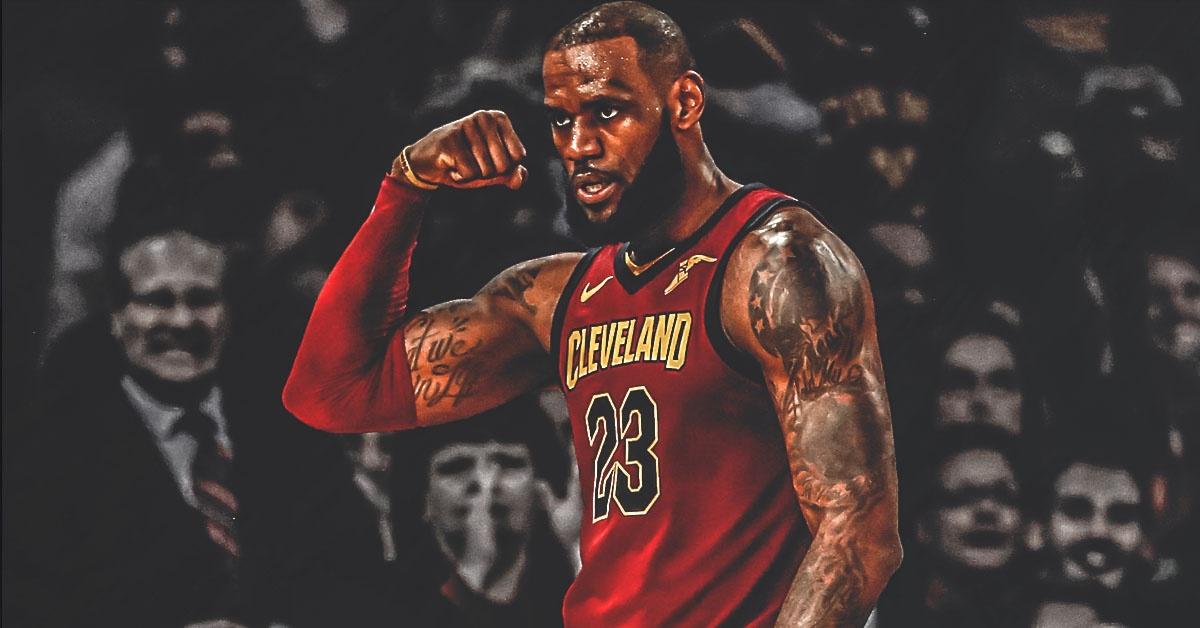 LeBron James is now the only player in NBA history to record 10 triple-doubles in the Finals. No other active player has more than one.#WhateverItTakes#WarriorsvsCavs#NBAFinals

The record is just among the whole list of feats that James has achieved not just in the NBA Finals, but in the entire playoffs as well.

In the Eastern Conference Finals, James surpassed Kareem Abdul-Jabbar for the all-time field goals playoff record. After the game, he shared his thoughts on breaking the record. As reported by Dave McMenamin of ESPN:

“To know where I come from, small city 35 miles south of here, and to hear I’m in the same category or talked about and jumping these greats in the playoffs, it’s pretty cool,” James said. “You hear the scoring, the field goals made, and for a kid that really doesn’t care much about scoring.

Many criticize James for his mediocre NBA Finals slate. But they fail to realize the level of performance demanded of him during these games. Not to question the miles that he has traveled to get to the biggest stage. Just in itself, making eight consecutive finals is a display of superhuman stamina and perseverance.