LeBron James is first ever with at least 80 points, 20 assists in first 2 games of Finals 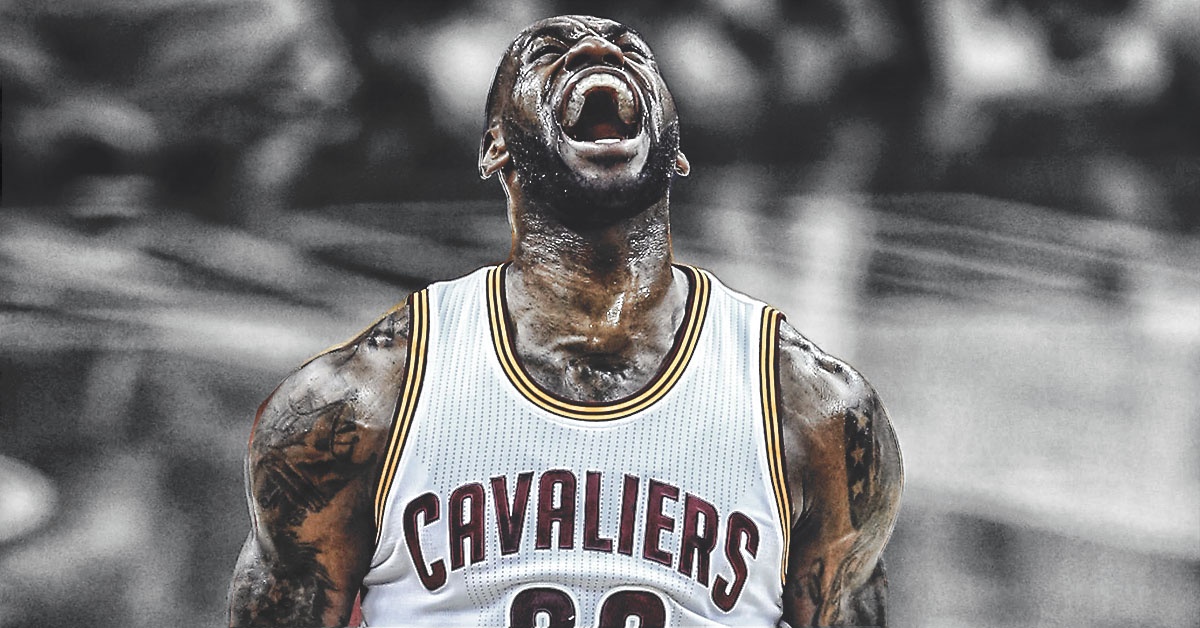 LeBron James is carrying so immense of a burden in the 2018 NBA Finals that not even his 51 points in Game 1 and 29 more in Game 2 could lift the Cleveland Cavaliers to at least one victory. But it has given the four-time league MVP a new record.

According to Tommy Beer of Rotoworld, LeBron James is the only player in NBA history to rack up at least 80 points along with 20 assists in the first two outings of an NBA Finals series.

In Game 2, James was close to recording a triple-double, coming just a rebound short of achieving that rare stat line.

Despite James’ herculean effort, the Cavs, as pointed out by Beer, is trailing the Warriors in the series. That says a lot about the dearth of support James is getting from his teammates. As great of a player James is, it’s tough for the Cavs to beat a Golden State team and its collection of All-Stars and dependable second-stringers with James as the only consistent performer.

Still, the Cavs will go as far as where James takes them, and hopefully, for Cleveland, James will lead them to a win this Wednesday at home. 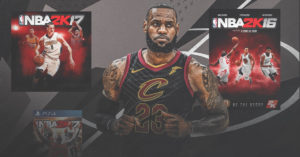