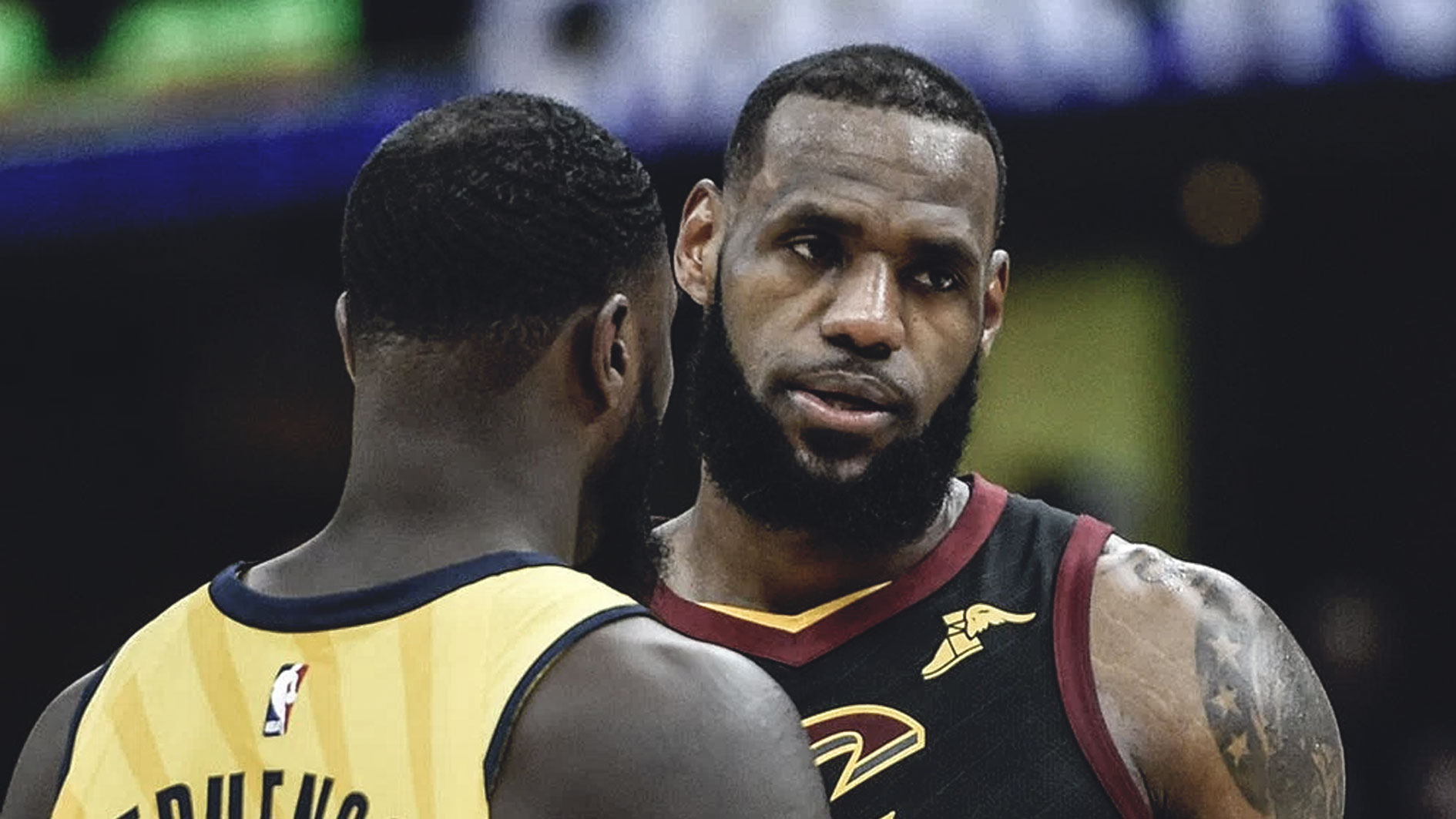 LeBron James explained the nature of the technical foul he received in the fourth quarter of Game 4, as he and the Indiana Pacers’ Lance Stephenson got into it as he went back into his bench, following a Cleveland Cavaliers timeout.

“I should have never got a tech in the first place,” said James. “A timeout is called and this guys is following me to my bench, give him a little nudge and he falls to half court. C’mon.”

“But I should know better, I’ve been dealing with this since elementary, it’s like I tell you a joke and you then you laugh and you get caught. That’s what happened.”

LeBron gives his 2 cents on the Lance Stephenson tech. pic.twitter.com/7Xi9CYWJ3f

Stephenson has played the role of irritant in more than just this series and his willingness to mix it up with not only James, but other Cavs has proved as a spark for the team, as evidenced by the Pacers’ third-quarter comeback.

“Lance told me a joke, I laughed, teacher caught me. Now I got to go see the principal. That’s what happened,” added James.

But like all trouble-starters, Stephenson got his due in the dying seconds of the game, getting called for a crucial personal foul on Jeff Green during a loose ball, as the replay awarded Green two free throws with the chance to put the game away for good and tie the series at 2-2, heading back to Cleveland. 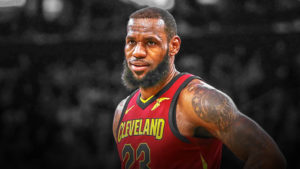