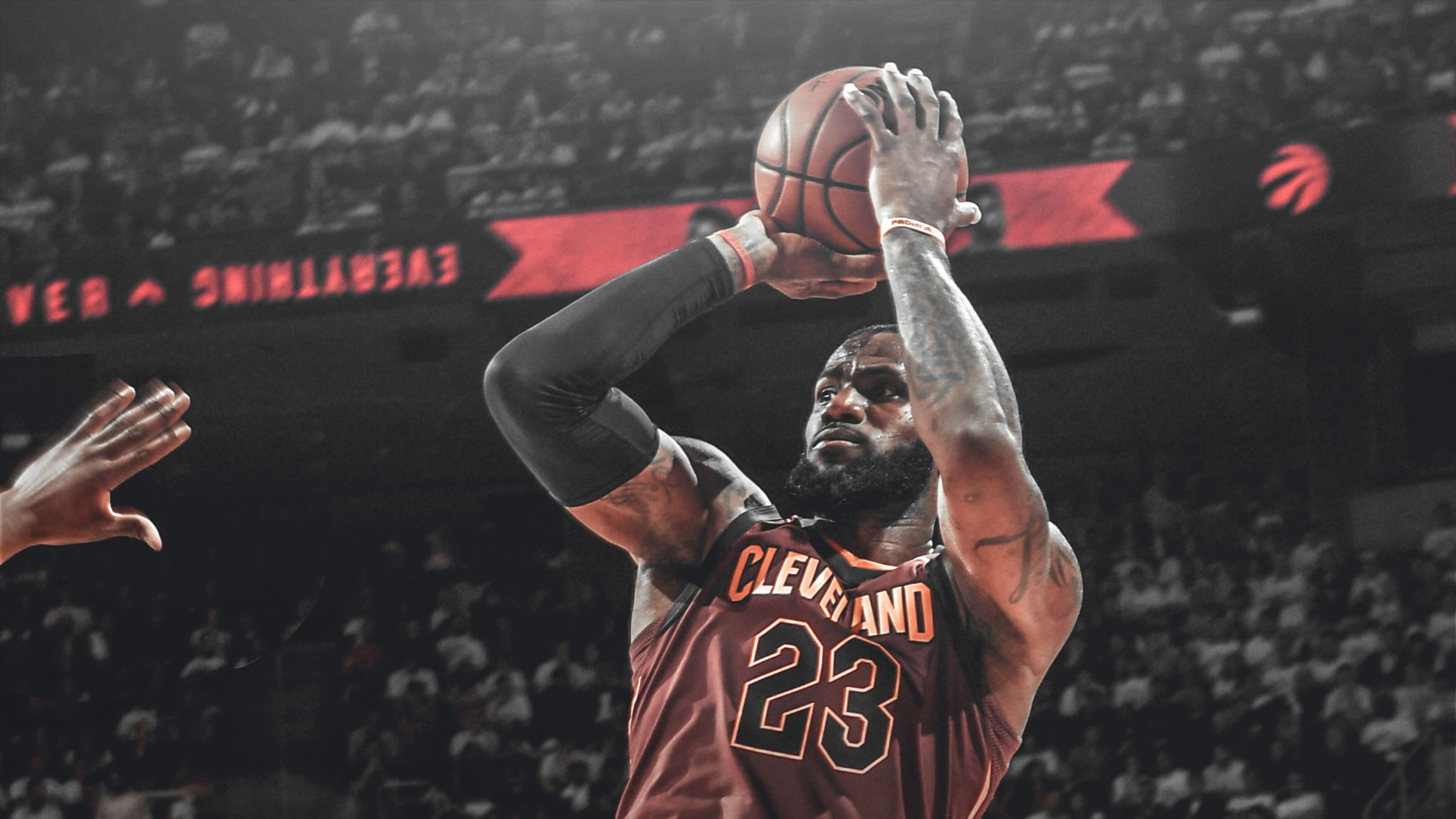 Over the years LeBron James has been criticized for many things in his game. He can’t shot free throws, he isn’t a good outside shooter, he isn’t clutch, and the list goes on and on.

One thing that kept coming up early in his career was that he couldn’t take guys down in the post and have success. James has always been a student of the game, and it seems like every offseason he has decided to work on one thing that he really wanted to improve.

Over the last few years, he has gotten a lot better at taking opponents down into the post and scoring on them with success.

In Game 2 against the Toronto Raptors, he really showed off his skills. Time after time he went down into the post back his opponent down, faded away and made the shot.

LeBron James was asked why his fadeaway shots were so demoralizing and he had an interesting response.

That shot in Game 2 really did take a lot out of the Toronto Raptors. The Raptors would make a shot to get a little momentum back and James would go back down to the other side of the floor and hit a fadeaway jumper to take the air out of the Air Canada Centre again.

In Game 3, James will probably try to go back to the well for more, because of how much success he has had with it against the Raptors.

LeBron James still getting better and adding stuff to his game at this point in his career? Downright scary and relatively absurd. 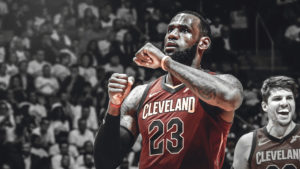