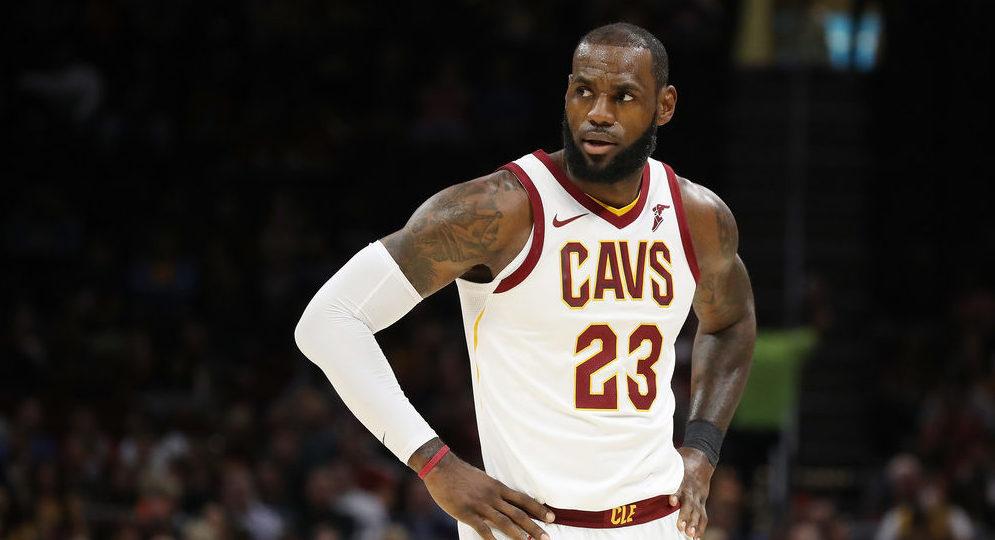 Here is a look at how it all went down:

This comes at an interesting time with LeBron making headlines this week when he called out former Knicks president Phil Jackson for passing on Dallas Mavericks point guard Dennis Smith Jr. in the past draft.

This was seen as a slight toward the Knicks’ selection of Frank Ntilikina one pick prior to Smith Jr.

Kanter took issue with LeBron’s words and stood up for his teammate in a tweet directed at James. James responded to that as well, mentioning that Kanter is always one to start something.

Kanter has emerged as the ultimate ride or die teammate of late, never shying away from starting stuff with players on the court as he did last year with his then-former teammate Kevin Durant while he was on the Oklahoma City Thunder.

With both players receiving technical fouls, it will be interesting to see if there are any more heated moments like this throughout the rest of the game. Both will likely to be careful from this point on so as not to get ejected.