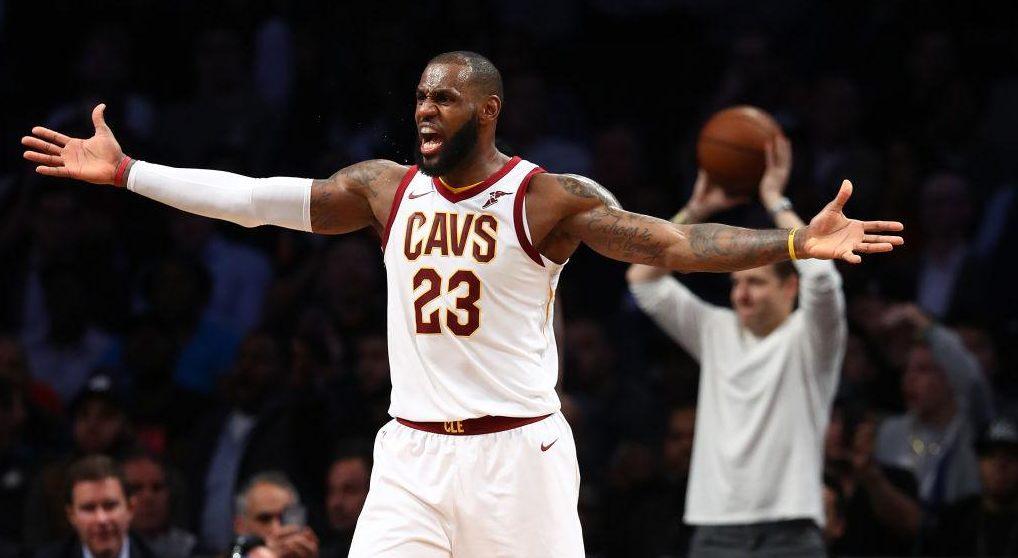 After winning against the Washington Wizards on Friday, Cleveland Cavaliers fans were in very high spirits and were hoping that it would start a winning streak for their team. However, they once again returned to their losing ways and slow start to the season, following a tough home loss to the Atlanta Hawks on Sunday afternoon.

LeBron James couldn’t help but rip apart his team for the poor effort they showed, via Rick Noland of the Elyria Chronicle-Telegram.

LeBron: "No energy. The effort was pretty bad"

Although they fought back hard and almost tied the match towards the end game, the team came up short, as the deficit they faced in the final minutes proved to be too much to overcome. With the loss, the Cavs are now 4-6, and will have a tough stretch ahead as they will play five of their next six games on the road following their match on Tuesday versus the Milwaukee Bucks.

LeBron James’ words should serve as a wake-up call to the Cavs in order to give their best efforts night in and night out. If there’s any good news for the Cavs at this point, it’s still early days in the season, and they have 72 games left to still make a strong run for the title.

However, they would need to get their act together quickly, in order to avoid digging themselves a deep hole, and to give them the confidence they need to believe that they are capable of turning around their fortunes.