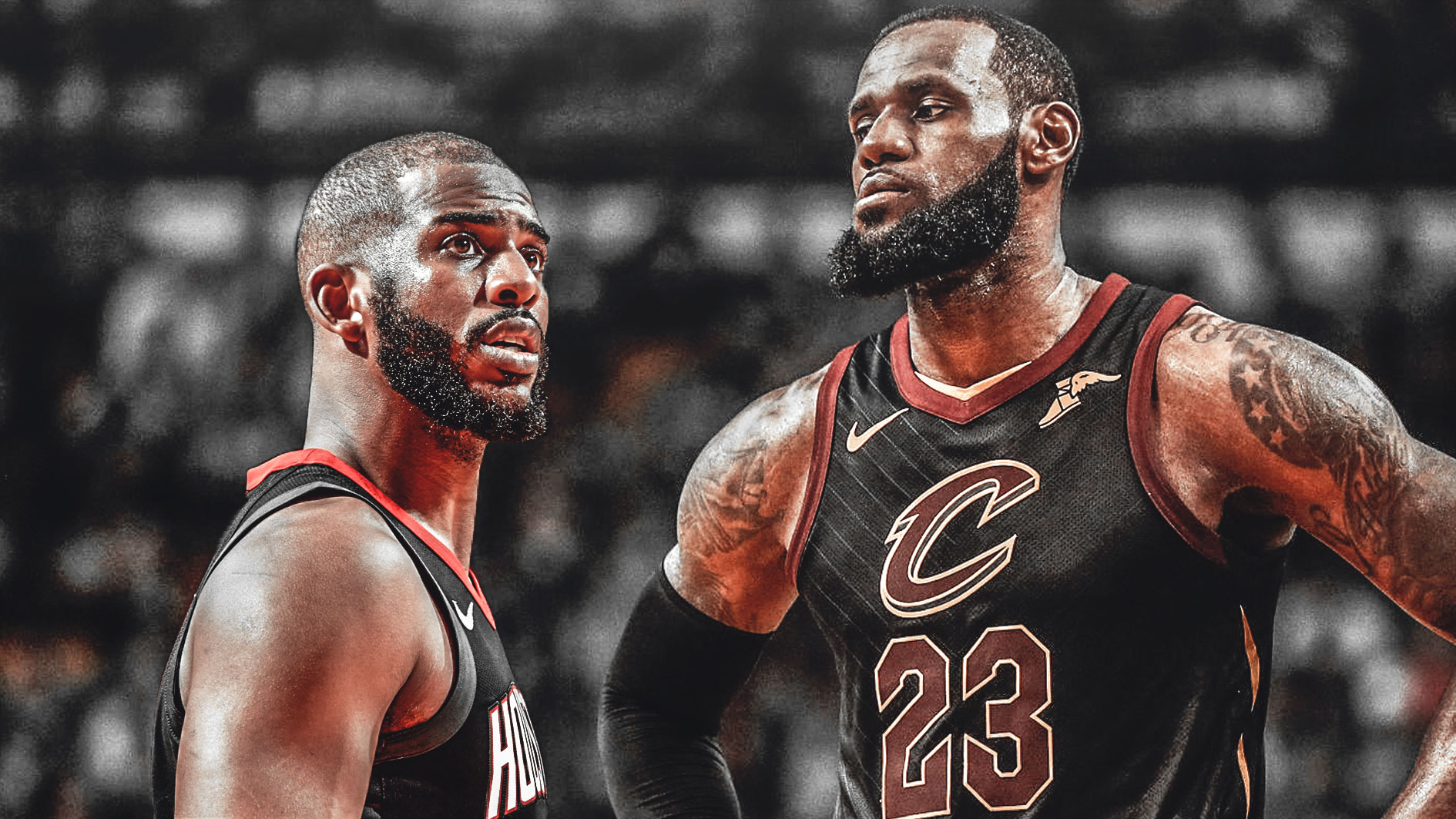 Thursday night’s Game 5 matchup between the Golden State Warriors and Houston Rockets had several notable takeaways, but it was the play of Chris Paul that has most people talking, including Cleveland Cavaliers All-Star LeBron James.

Paul logged 38 minutes in Thursday’s 98-94 win, notching 20 points on 6-of-19 shooting from the field (4-of-9 from beyond the arc), seven rebounds, six assists, and three steals. And just for the record, Paul made all four of his attempts at the charity stripe, which isn’t all that surprising.

“Every facet of the game, he was controlling the tempo,” James said after Friday morning’s practice session in Cleveland, referring to Paul’s Game 5 performance. Obviously, (he was) making big shot after big shot. And defensively, he was very good.”

As a result of their Game 5 win, the Rockets have moved ahead of the Warriors in the series, 3-2. Sounds good for Red Nation, right? Well… not so fast, as Lee Corso would say.

Late in Thursday night’s game, Paul, who happens to be one of James’ best friends, suffered a hamstring injury on a drive attempt to the hoop. After an evaluation from team physicians, the diagnosis was confirmed. According to Kristen Ledlow of NBA on TNT, Paul will receive treatment all the way up to Game 6, which is scheduled for a 9:00 p.m. EST tip on Saturday night. An official update on his status is expected to come down the wire sometime on Friday.

The Rockets will now head to Oakland with a chance to knock off the defending champions and advance to the NBA Finals for the first time since winning back-to-back titles in 1994 and 1995. As for James and the Cavs, they’re facing an elimination scenario against the Boston Celtics (down 3-2), with Game 6 set to tip at 8:30 p.m. EST on Friday night. JUST IN: Cleveland’s contingency plan: What the Cavaliers should do if LeBron James stays
Related TopicsCavaliersChris PaulLeBron JamesRockets