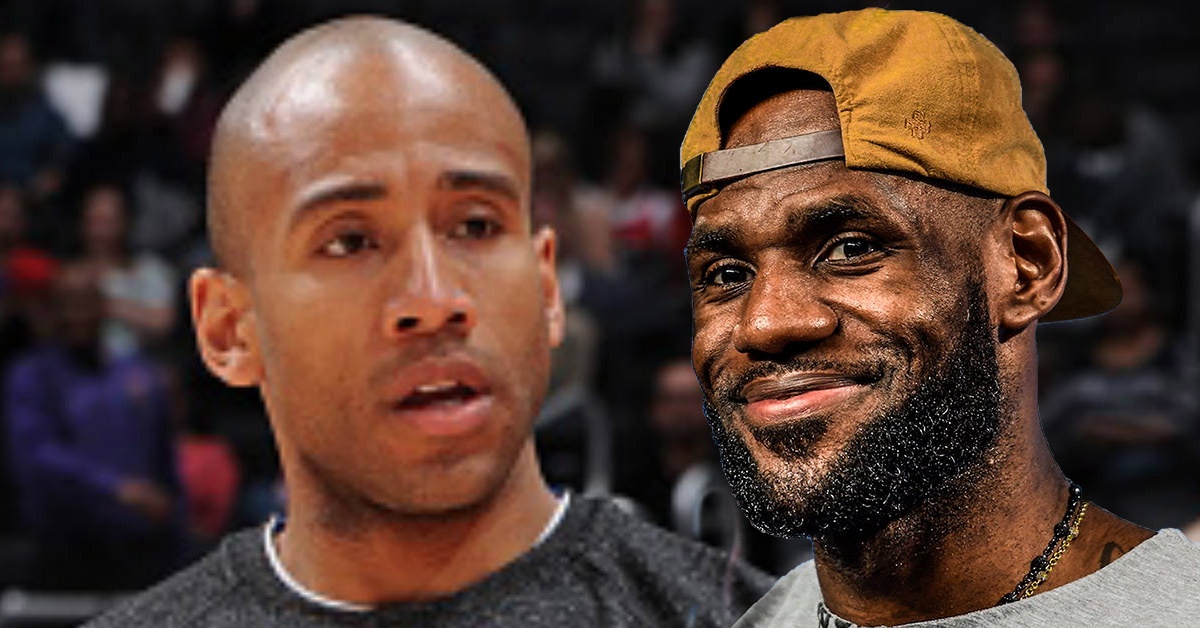 During the 2016 playoffs, Cavs forward Dahntay Jones was suspended one game for punching Toronto Raptors big man Bismack Biyombo in the groin area. Jones was also fined $80 for the incident.

Cavs superstar LeBron James told reporters he was going to pay the fine since Jones was sticking up for him. Biyombo fouled LeBron hard on one of his drives to the hoop, and the prevailing thought was Jones was just getting some revenge on Biyombo.

Jones appreciated James for covering the cost, but the former NBA player says The King actually didn’t pay the fine:

“He had too much going on,” Jones said, pointing out that the NBA takes the fine out of a player’s check, so LeBron would’ve had to reimburse Jones directly rather than pay the league, via Joe Vardon of The Athletic. “That is a process of,” Jones said, with a laugh, “he won a championship, he was going to China in the summer, he had to be engaged. He didn’t (pay the fine), but I wasn’t expecting him to. The fact that he was willing to, was amazing.”

The Cavs won the 2016 championship over the Golden State Warriors in seven games, becoming the first team in NBA history to erase a 3-1 series deficit. 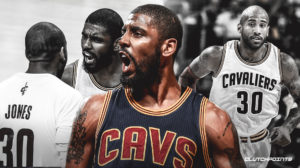