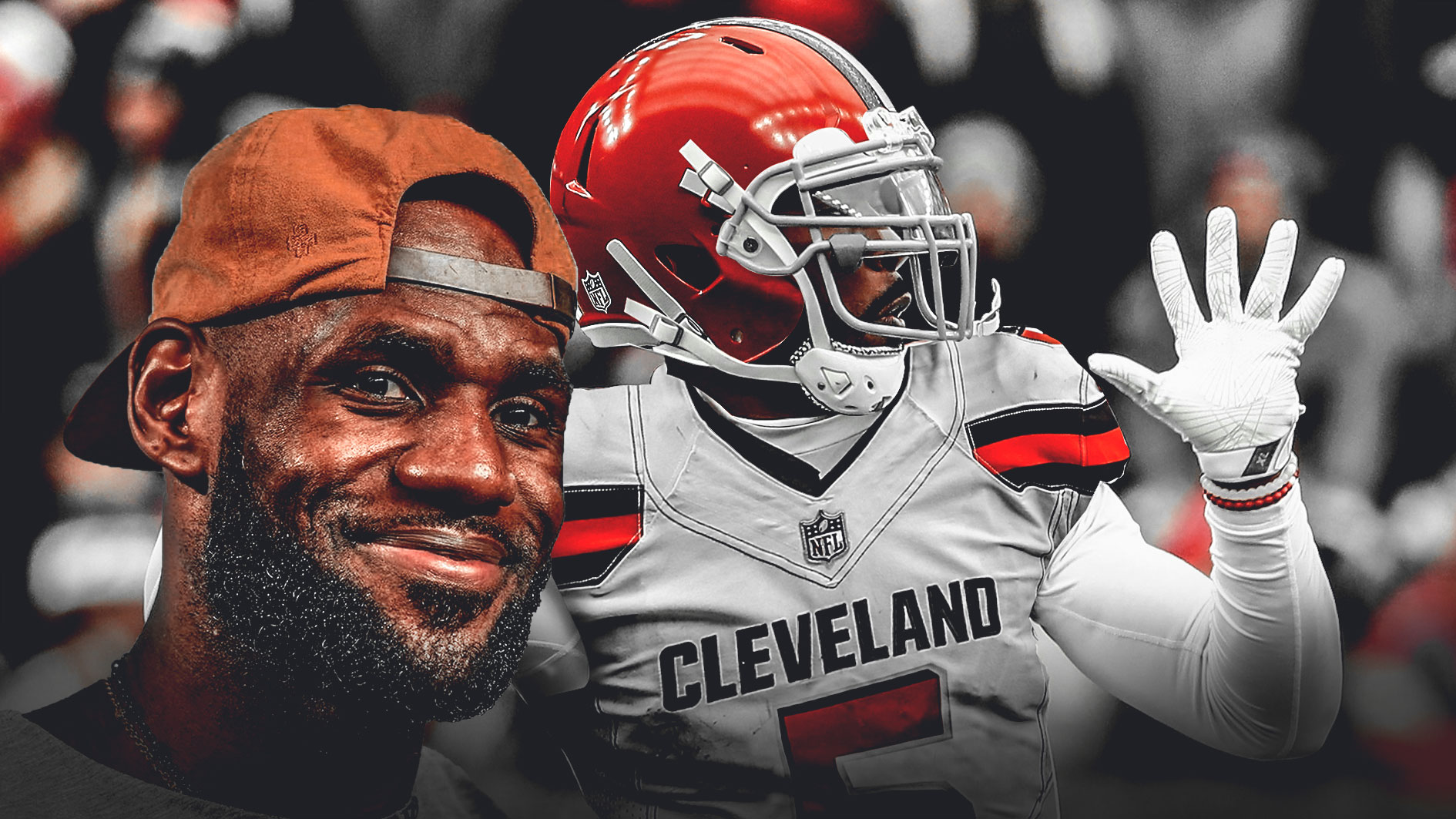 Despite his move to Los Angeles, LeBron James isn’t giving up on the Cleveland Browns. He has options out in California with the Los Angeles Rams and the Los Angeles Chargers (that one still sounds weird). But instead, James is rooting for his hometown squad.

He took to Twitter to wish Tyrod Taylor good luck this season. Taylor is taking over the Browns’ quarterbacking duties. Cleveland has gone 1-31 the last two seasons with Hue Jackson, but Taylor is looking to change that.

Cleveland fans could use a shocking breakout from the Browns this year. The Indians are still a very good baseball team, but the Cavs just took a huge hit with LeBron’s departure.

Taylor says the Browns will “shock the world.”

No one expects Cleveland to be any threat in the AFC North this year. After a single win in the last two seasons, most fans just expect the Browns to lose at this point.

Cleveland kicks off the season at home on Sunday against the Pittsburgh Steelers. The Browns are the underdog heading into the game, but the expected absence of Le’Veon Bell certainly shakes things up. Not to mention, in the NFL, teams can turn around their fortunes quickly.

Perhaps the additions of Tyrod Taylor and Jarvis Landry could turn things around on offense. If Myles Garrett continues to develop in his second year, he could finish with double-digit sacks.

Most people don’t expect Cleveland to be good, but anything can happen in the NFL, and LeBron will be rooting for them. 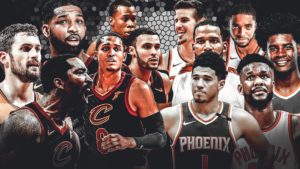 JUST IN: Trade Talk Cavaliers and Suns: Is it the answer to their needs?
Related TopicsBrownsCavaliersLeBron James