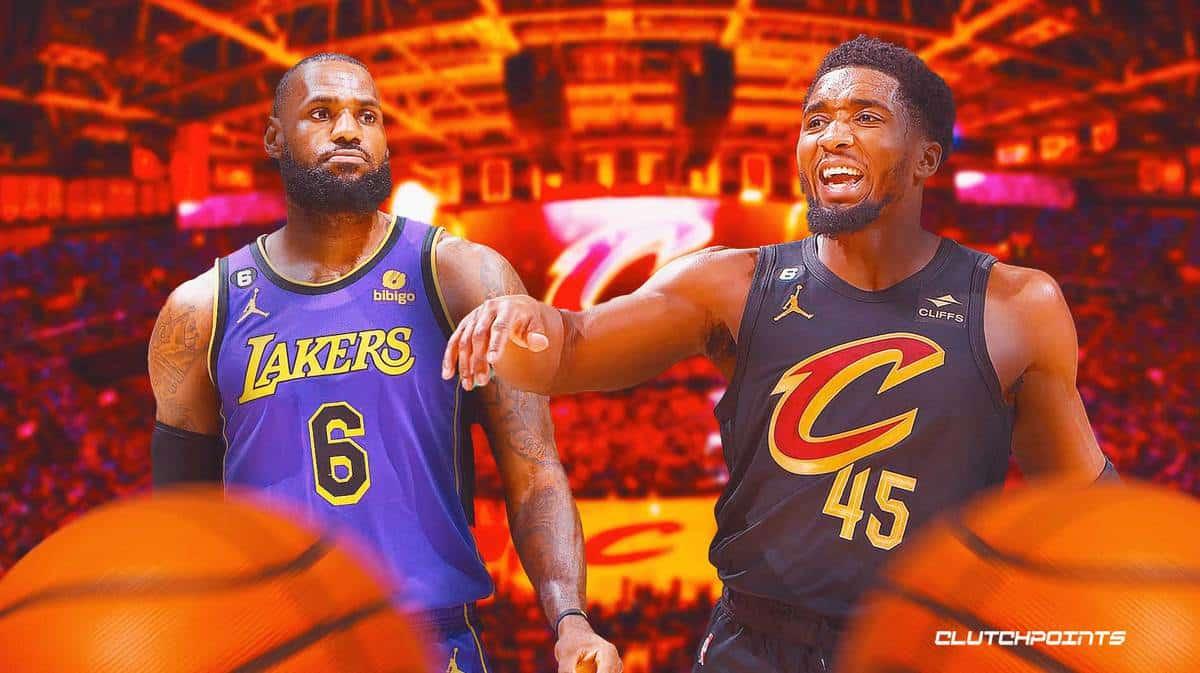 It has been 11 years since the last time the Cleveland Cavaliers beat a LeBron James-led team. Obviously this time period includes his four-year stint with the Miami Heat and then his most recent five-season stretch with the Los Angeles Lakers. James returned to the Cavs between 2014-2018 after spending his first eight seasons in the NBA with the franchise.

The last time the Cavs defeated a James-led team was on Mar. 30, 2011 when Baron Davis led the team to an upset over the Heat. As an opponent, James was 17-1 against the Cavs coming into Sunday’s game.

LeBron James is 17-1 vs. the Cleveland Cavaliers in his career. #LetEmKnow

This Cavs team is a completely different team, however, from the ones LeBron James has faced in the past. This group has vaulted themselves near the top of the Eastern Conference and they got a solid 114-100 win over the James and Lakers to begin their major road trip. Leading the way for the Cavs was their All-Star backcourt of Donovan Mitchell and Darius Garland. Both players were coming off brief DNP’s due to injury.

Donovan Mitchell finished with 33 points, five rebounds and two assists while Darius Garland added 24 points, four rebounds and seven assists. The win improved the Cavs to 8-1 on the season. Mitchell has been enjoying a career-year and has set NBA Twitter ablaze a couple of times this season with his jaw-dropping dunks. Garland was a first-time All-Star last season and recently returned to the lineup after being sidelined due to an eye injury he suffered during the first game of the season.