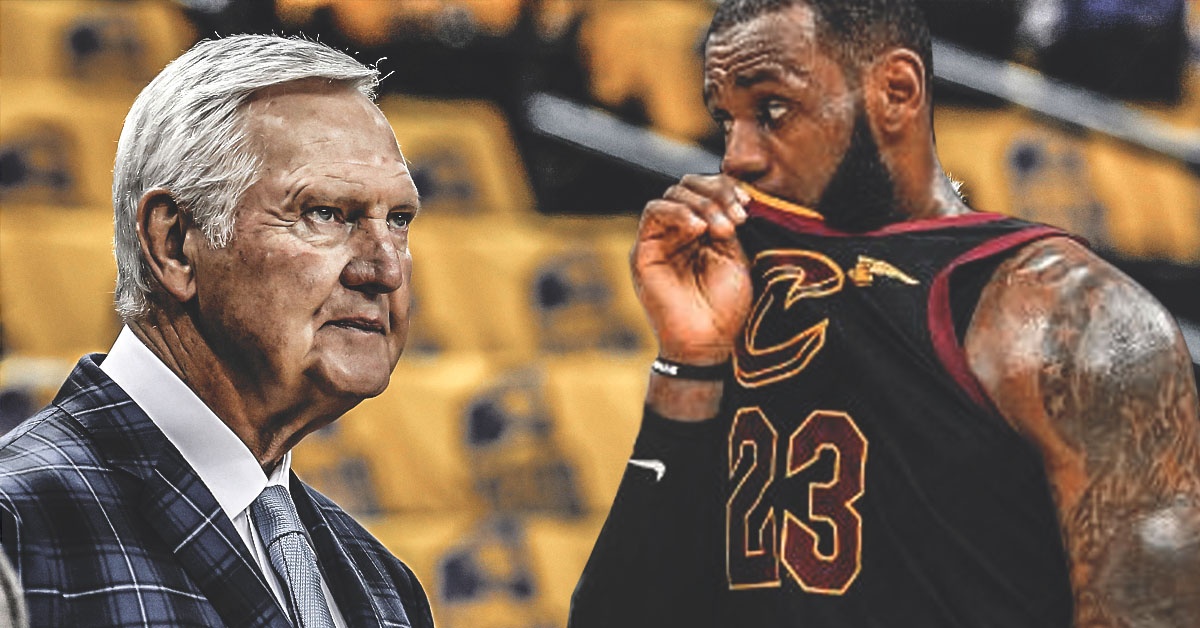 Cleveland Cavaliers forward LeBron James, for everything that he has achieved in his career, has always been mocked due to his NBA Finals record. The four-time league MVP has made it to the June dance nine times in total with eight straight since 2011. However, his success rate at the biggest stage is akin to the chances of Andrew Wiggins’ 3-point shot finding the bottom of the net — mediocre.

In an interview with ESPN’s Rachel Nichols, James talked about his conversation with one of the game’s greatest who has an even worse NBA Finals record than the Cavs star — The Logo, Jerry West.

“How do you make it out of that?”
LeBron on the conversation with Jerry West that helped him get through of one of his darkest hours, and will allow him to handle with whatever happens in the NBA Finals. pic.twitter.com/3dEw4fb8xN

West played in nine finals, winning only one in 1972 with the Los Angeles Lakers. Despite this gross slate, West has amazingly been devoid of the same ridicule that James has and will endure for the foreseeable future. It doesn’t help James’ case that today’s generation is dominated by social media where everyone has an opinion and everything gets magnified.

Ironically, it is West who’s highly-regarded as the architect of this Golden State Warriors juggernaut — the team responsible for two or maybe three of the Cavs forward’s finals losses, depending on what happens in the 2018 NBA Finals.

His finals record, though, doesn’t really take that much from his legacy. A third of what he’s done all in all are stuff that almost every player can only dream of accomplishing. Possibly, a decade, or so, from now, the narrative will be forgotten and basketball fans will get to appreciate what James contributed to the game. It’s never late to drop the hate. 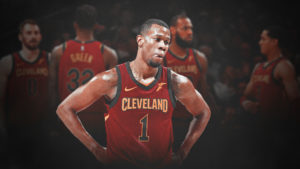