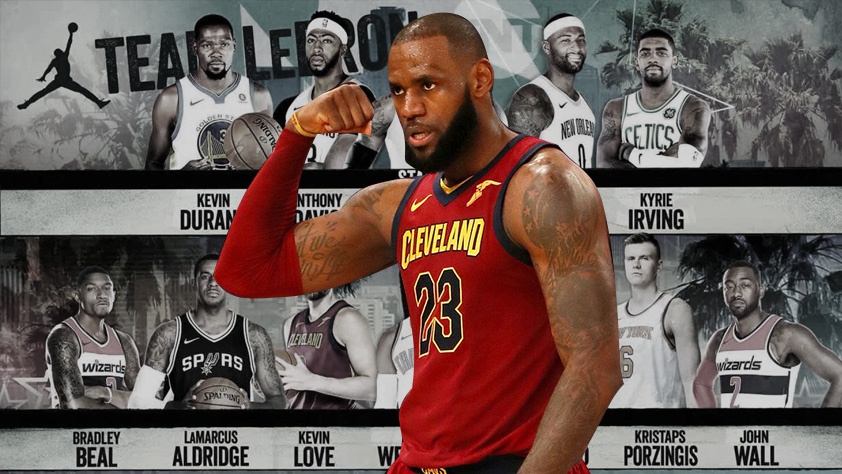 Team LeBron and Team Stephen will face off in the All-Star game on Sunday night, and LeBron James seems pretty confident in his team’s chances of winning the contest.

“The guys we got coming in, we got Kemba, we got Goran, we got Paul George, and we got Drummond… No were not cursed. I am looking forward to All-Star Sunday night, Team LeBron vs Team Steph. We coming in with the white Jersey’s and we are ready to cook.”

James’ All-Star weekend got off to an interesting start when he was called out by Fox News host Laura Ingraham who told him to “shut up and dribble” after he was critical of the President.

On Friday morning he had a good morning Instagram post from Los Angeles, that could be directed at the Fox News host.

He doesn’t seem to be too worried about what others have to say about him, something he has never really worried about.

He is more worried about his play on the court, and that once again this year has been fantastic. On the season he is averaging 26.5 points, 8.9 assists, and 8.1 rebounds per game. He finished off with a fantastic game before the All-Star break.

In 40 minutes played in last Tuesday’s 120-112 road win against the Oklahoma City Thunder, James, put up 37 points, eight rebounds, and eight assists. James was the top vote-getter for the All-Star game bringing in 2,638, 294 fan votes.

That allowed him the chance to be the captain of the East, and pick his team for the big game. 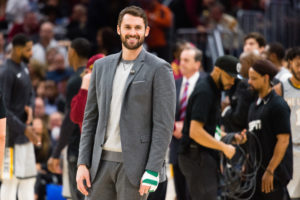