LeBron James compares the Warriors to the Patriots 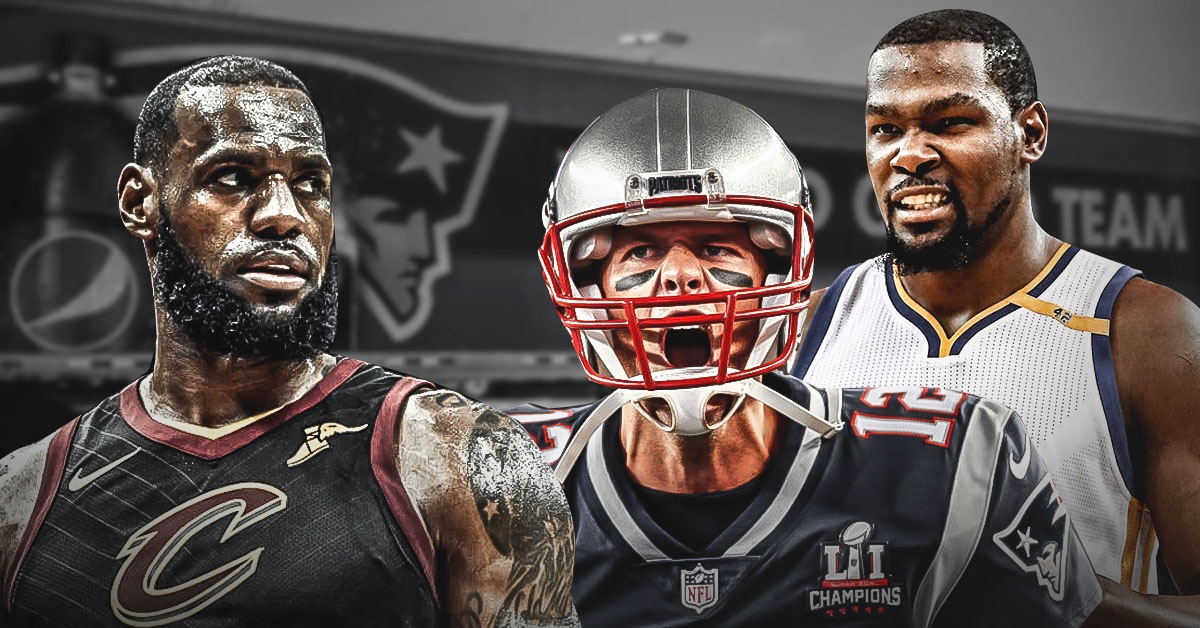 For a moment, it looked as though the Cleveland Cavaliers were ready to make a stand in Game 3. However, despite the strong performance from a number of their players, the Golden State Warriors still managed to find a way to escape with a 110-102 victory.

It is no secret that beating Golden State is a rather tall task. According to Ben Golliver of Sports Illustrated, small forward LeBron James compared it to playing against the New England Patriots:

“It’s almost like playing the Patriots. They’re not going to beat themselves. You can’t have miscommunications, my faults, my bads. They’ll make you pay. The room for error — you just can’t have it.”

Needless to say, there is plenty of truth to James’ comments. What the Warriors currently are to the NBA, the Patriots have been to the NFL over the last two decades. Both teams boast star-studded rosters every year that only get better as the season goes on.

As a result, the margin for error is already extremely slim, to begin with. This is why New England has been to eight Super Bowls since 2001 and are still somehow going strong. However, that is not to say they are unbeatable. The Philadelphia Eagles made that clear in Super Bowl LII.

Much like Cleveland, Philadelphia went into the championship as the heavy underdogs and was able to capitalize on playing a near-perfect game. Obviously, it is much harder to do that for the duration of four games. However, the Cavaliers are now at a point where it’s win or go home. 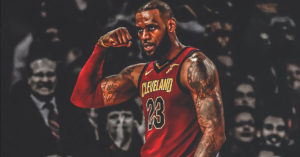