LeBron James comments on his injured leg heading into Game 7 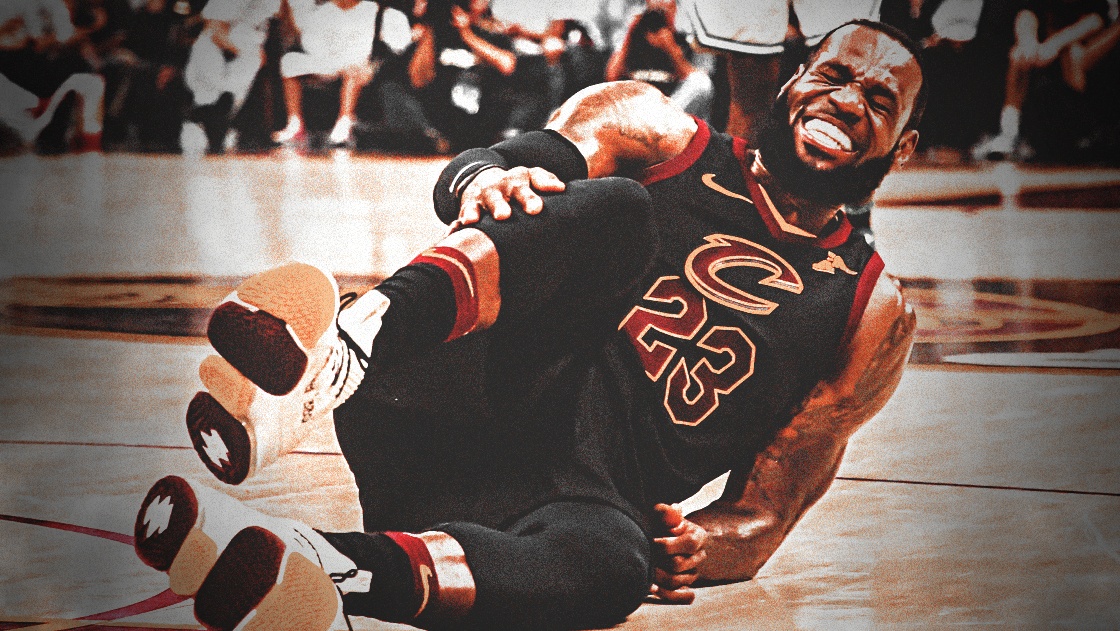 It all comes down to tonight for the Cleveland Cavaliers and the Boston Celtics. A Game 7 in Boston for a series that hasn’t seen the road team win yet.

Of course it was LeBron James with another epic performance in Game 6 to keep the Cavs alive, scoring 46 points to lead the way.

That win didn’t come without a cost though as Kevin Love suffered a concussion that will keep him out of tonight’s game. Jeff Green will start in his place.

LeBron also got banged up in the game and spoke about his status heading into tonight.

On Friday, James banged his right leg in a fourth-quarter collision with Larry Nance Jr. James said afterward it left him with pain in the leg and the ankle. Asked how the leg felt Sunday morning, James said, “It’s been better, but I’ll be ready tonight.” James wouldn’t say whether the ankle or the leg was more of an issue. “Uh, the ankle is a part of the leg, so it’s the full leg,” he said.

At this point in the season for someone playing as much as LeBron, he’s not going to be 100 percent. But what injuries he has certainly won’t keep him out of Game 7 or from giving it his all. 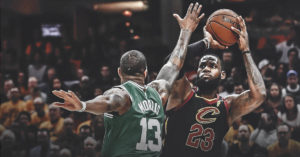